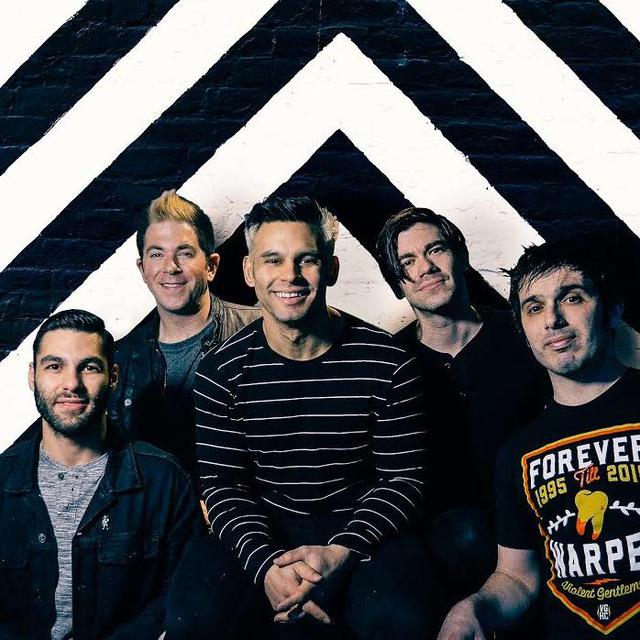 In 2012, The Pending’s warrior-like determination won them the Billboard Music Awards "Dream Seeker Of The Year" trophy and afforded them the honor of delivering a ground-shaking performance of their song Dance Till We Die in front of a national television audience of over 8 million home viewers.   Having headlined numerous tours in the UK and toured alongside acts like Simple Plan and Bowling For Soup, Patent Pending shows no signs of slowing down and even less of forgetting where they came from. Frontman Joe Ragosta can best explain - "The music makes us a band, the connection with the people who listen to that music makes us a family, and family is stronger than anything." In 2020, the band released the song "Wobble" featuring Awsten Knight of Waterparks. The tune is pure positivity and the exact kind of chaotic good energy the band is known for.