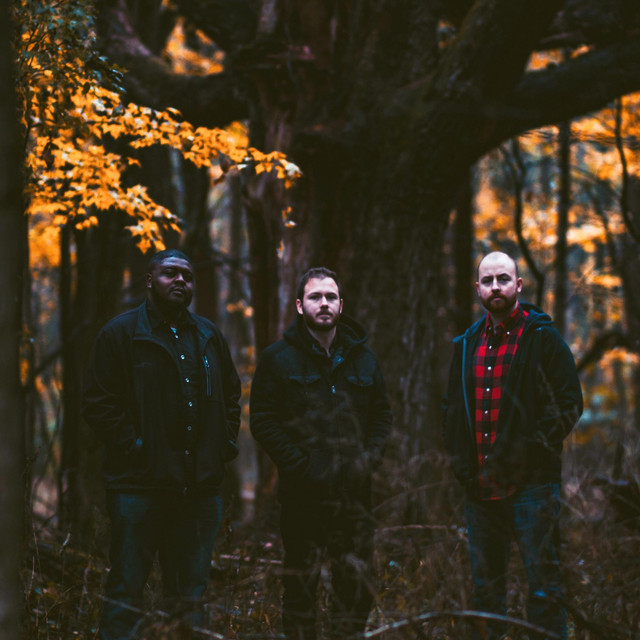 Moths in the Attic

Moths in the Attic is a versatile musical collective from Northwest Ohio. Formed by singer-songwriter, Zack Fletcher, they perform most frequently as a trio with saxophone (Michael Williams) and percussion (Kevin Jorrey) fleshing out Fletcher’s unique acoustic guitar-driven songs. Together, they create ghostly compositions that float on patient melodies, playful tempo changes, and momentous crescendos. With a focus on impressive musicianship and a fusion of styles including folk, rock, and jazz, the group always provides an exciting and compelling live music experience. After their formation, the band immediately began crafting more ambitious versions of Fletcher’s solo material. They reached out to fellow musicians and collaborated with several talented players in the studio while recording their debut album. Moths in the Attic built a latticework of sound surrounding the core trio that includes electric instruments, double bass, strings, and more. Many of the album players hold impressive musical resumes and have since relocated to New York, Los Angeles, or Saint Paul. The album was recorded and mixed at DLT Studios in Bowling Green, OH and mastered at Third Man Mastering in Detroit, MI (a part of Jack White’s Third Man Records). MITA's debut album is available to purchase and stream in full at www.mothsintheattic.com.

A portion of all album sales goes to National Alliance on Mental Illness.