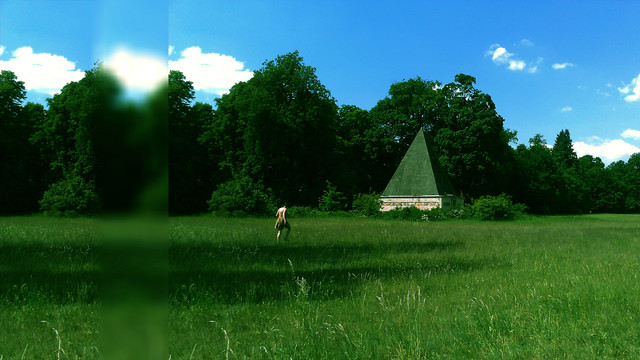 The indecipherable Dr. Shinto (Damien Shinto) is a psychiatrist, musician and film director from Nuuk, Greenland. He is the inventor of the Ice Block Therapy Program, has been involved in the research on the sounds of the Aurora Borealis (Northern Lights) and is classically trained in cembalo, native drums and pipe organ. Dr. Shinto has released music, films and books in collaboration with artists / musicians / directors like Raymond Watts (PIG), Allison Chanic, aka Motoko Ishii, Andreas Usenbenz, Sophie Rimheden, Nux Vomica and Nick Zedd. The music is permeated by hard-hitting industrial beats, moody dark soundscapes, electronic noise and contemporary, at times multilayered lyrics. In 2015, Dr. Shinto signed a deal with The Sublunar Society. Sublunar has, this far, released the compilation albums For Beginners and For Professionals, as well as a few singles and an EP.<br>