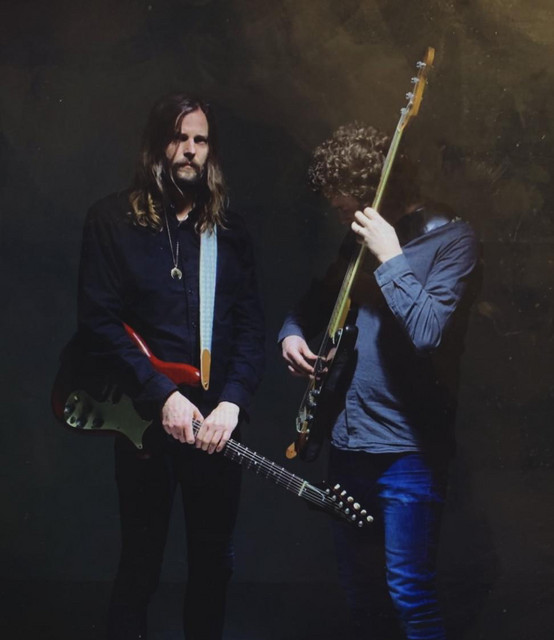 As the world steadily became older and older two Swedish fellows decided to start a music project around the year 2010.   ”Formulating our idea for music making took some time but soon we found ourselves with a repertoire of mostly instrumental rock songs with progressive undertones. In 2020 we finally released our debut album as a limited vinyl edition as well as on many digital platforms. Our aim is to make music that’s progressive and open for new influences, sort of searching and reaching out in its core. Main influences come from many different artists but to name three we choose Magma, Van der Graaf Generator and the two first At the Gates albums.”