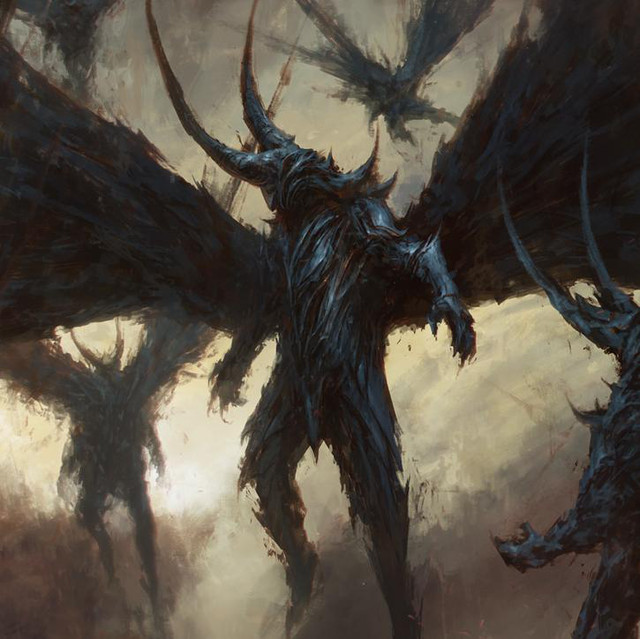 The Band DEAF AID was founded 1989 in Freiburg, Germany. So the roots of DEAF AID go back to the late 80’s but the actual and relevant formation started in 2006. DEAF AID plays old school death metal and performed many concerts and played festivals since then. The album "Pictured Pain" was recorded in 2007 and released in early 2008 together with the band Master. Many concerts followed in which DEAF AID was also supporting bands like Powerwolf, Skull Fist and Disbelief. In the following years further songs were written and gigs were played. The DEAF AID sound remained powerful but the new songs got more varied as unconventional elements were integrated. The album "Shreds of Insanity" was released in February 2015. 2019 gonna be the 30th year. The new EP "Precursors of Extermination" hast been released 26th June, 2020.