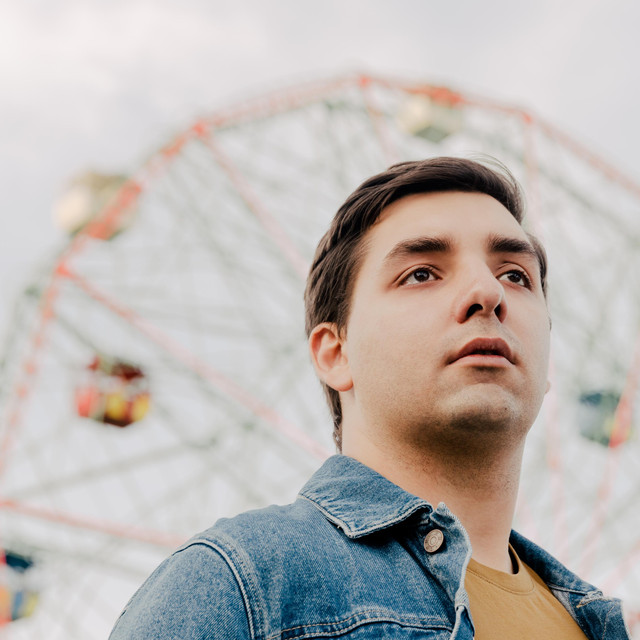 Skylar Spence is the performing alias of Brooklyn-based electronic musician Ryan DeRobertis. He first began releasing music in December 2012 as Saint Pepsi, little more than an arbitrary moniker for his experiments with sampling and deconstructing pop sounds. He quickly developed a unique approach to production and soon made significant waves in underground music circles with his Hit Vibes album in May 2013, as well as his Internet-circulated remixes of unlikely pop hits such as Carly Rae Jepsen's "Call Me Maybe." A slew of online tracks followed, including standout single "Mr. Wonderful" in early 2014. All the buzz caught the attention of Carpark Records, which signed Saint Pepsi that year and made plans for future album releases and live dates. Likely in order to avoid trademark litigation with the cola company, in early 2015 DeRobertis announced that going forward he would perform under the name Skylar Spence, the title of an early Saint Pepsi song, itself named from Drew Barrymore's character in the 1996 Woody Allen musical film Everyone Says I Love You. Preceded by the new wavy dance-pop single "Can't You See," the debut Skylar Spence LP, Prom King, arrived later in 2015. ~ Marcy Donelson & Fred Thomas, Rovi