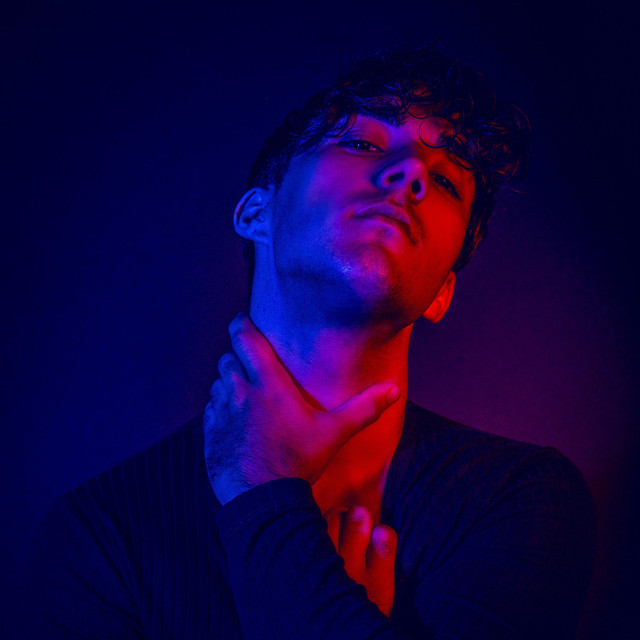 Liverpool born but Irish based, Jake, still only 21, has already made a name for himself in the world of creative arts through his victory on Dancing With The Stars as well as some acting roles in a number of stage shows. While he enjoys the disciplines of acting and dancing, music is Jake’s first love.  Having always had a passion for music and performing, Jake began gigging at just 15 years old; learning and honing his craft. He has lived in Ireland for the last three years and has quickly gained recognition on the Irish pop music scene thanks to tunes such as 2019’s Supernatural and 2018’s Take Me Dancing with The Saturdays’ Una Healy. Continually tweaking and adjusting his sound since his debut single in 2016, Jake has this year begun working with Dublin-based studio Diffusion Lab, which has become synonymous with some of Ireland’s newest and most-exciting acts such as FLYNN, Soule, Jafaris and Rushes.  Jakes describes his new sound, which he has labelled as “energetic pop-funk”, as having taken influence from artists such as Olly Murs, Justin Timberlake, Shawn Mendes, Charlie Puth and Wild Youth. With a defined sound now settled on, Jake, who has plenty more songs in the pipeline, looks set to build upon the success he’s had so far and make a name for himself in the Irish pop music world.