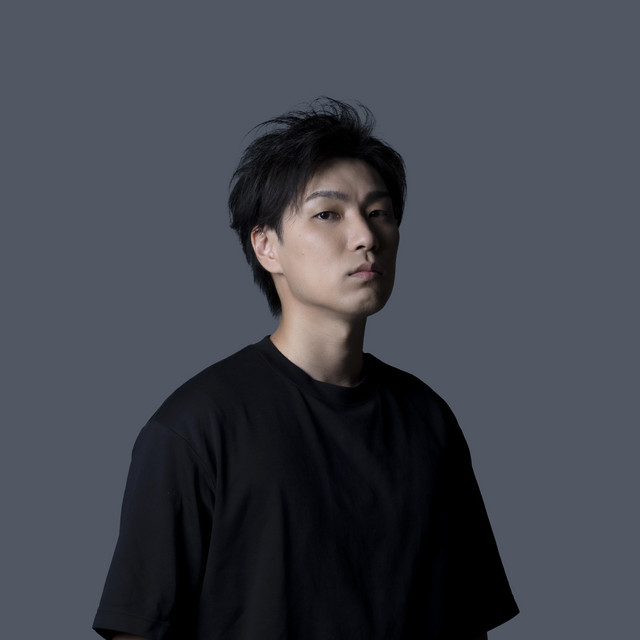 He has a career that has produced many high-quality songs centered on Dance Music, and he works on songs ranging from catchy ones to edgy and groovy ones focusing on four types of dance music such as House, Future House and Progressive House. He released music from big labels all over the world such as Hardwell's "Revealed Recordings" in the Netherlands, the Brazilian label "Glorie Records" and the American label "Peak Hour Music". Support from the world's top DJs: Fedde Le Grand, Ummet Ozcan, Promise Land, and more. In Japan, "Mr. Vain" and "UDLR" with DJ TORA who is famous for ATOM TOKYO and "Summer Is Calling" with Kanae Asaba became big hits.