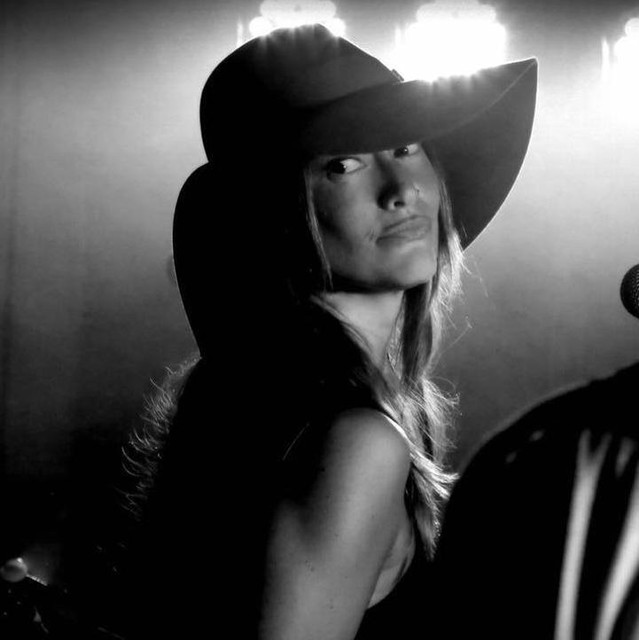 Currently, Rhodes is touring with Rock N’ Roll Hall of Famer and founding member of Traffic, Dave Mason along with one of the

founder of ‘The Blues Brothers’ , Booker T and the Mg’s and Rolling Stone’s 39th greatest guitar player of all time, Steve Cropper. When not touring, Rhodes fronts Mick Fleetwood’s Band with the legendary Fleetwood Mac drummer. GR “I love making music because, aside from my family, music is my Life. It always has been. It is the most basic expression of myself and if I weren’t able to do so a huge part of my life force would fade away.” "The thing about Gretchen is that she had this voice that you could hear in a room. When she’d sing, people would turn around to see who it was… and she could keep folks there all night, just listening to her songs. I know: my friends and I used to go down to this beach bar a lot and listen to her play… to sit on a stool and play music because you love it, because you have songs to sing, that’s the mark of a music person” he says of his friend. “Gretchen has always had that! She is as good as they come, has a voice that’ll stop you – and no matter what happens, she’s going to be making music, because that’s who she is.” - Kenny Chesney www.gretchenrhodesmusic.com