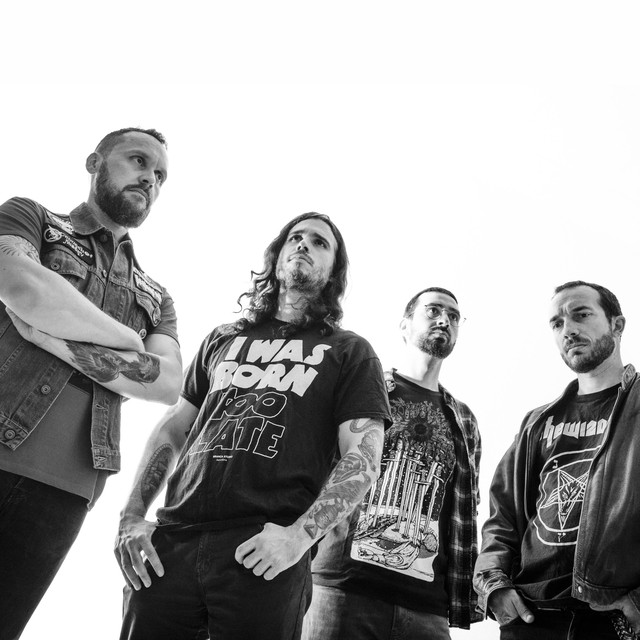 Domo was formed in early 2010 in Alicante as a result of a common link between its components for psychedelia and improvisation. Thus, taking as a starting point the classic structures of heavy, hard rock and progressive rock of the seventies, they begin to work on what would be their first self-titled album, which was released in the middle of that same year. In 2011, the Italian label Phonospera Records remastered the album and also issued it on vinyl. The following album was released in 2015 (Jams From the Sun, Lay Bare Recordings), a split with Pyramidal, which includes several improvisations recorded live at Sonidiscta studios in Altea, Alicante. During these nine years, Domo has shared the stage, among others, with bands like Ecstatic Vision, La Otracina, Ghold, Karma to Burn, The Wizards, Grajo … and has participated in festivals such as Roadburn (Holland) or Stonefest (Spain).