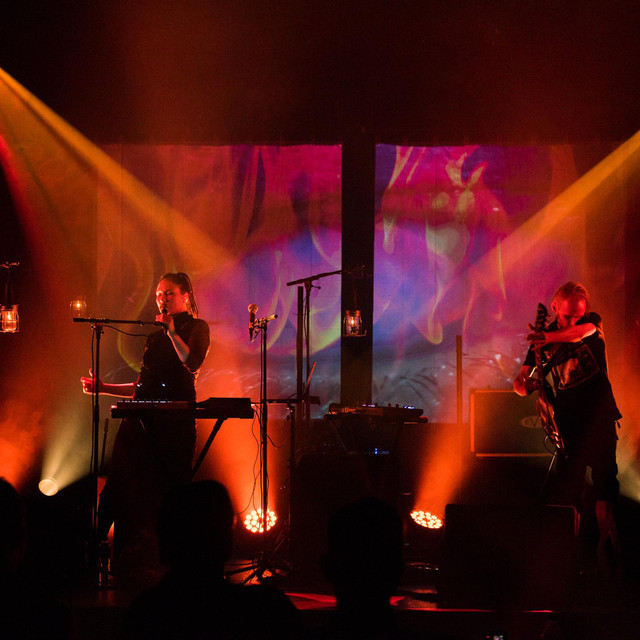 BIO In 2013, Trude Eidtang released the first album from her project WHEN MARY.  «7summers7winters» featuring a hymn to the people killed in the witch hunts of Northern Norway, received great reviews across Europe and in the US. The release was followed by two years of extensive touring, and collaborations with various conceptual artists. In 2017 When Mary released second album TAINTED to a worldwide audience after signing with UK label Sonicbond Music. The dark Faustian album received superb reviews in the European music press and the release was followed by a tour in the UK and Norway.  WHEN MARY also got nominated in the Limelight category 2018 by British Prog Magazine and as Best newcomer by Classic Rock Society Magazine. Trude Eidtang (songwriter/vocals/synth/percussion/co-production), has a background in musical theatre, classical music and as a renowned vocalist of several bands, among others art rockers White Willow. She is also a cultural sociologist, esthetic, teacher and writer. Trude works together with Christian Paulsen, her musical partner since the early beginnings of WHEN MARY (guitars/synth/programming/production/visuals). Christian is also known from bands like Hell:Sector