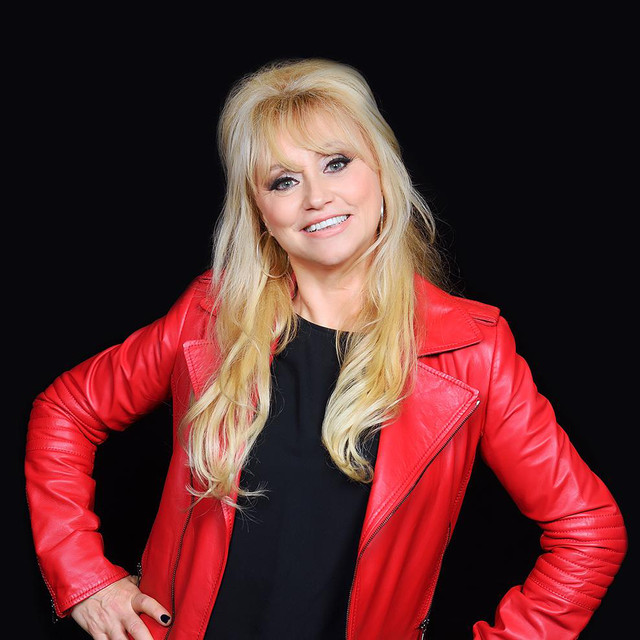 Grönvall's musical career started in the 1980s group The Sound of Music. The trio participated twice in the Swedish Eurovision Song Contest selections, Melodifestivalen, finishing fourth both times; in 1986 with "Eldorado" and in 1987 with "Alexandra". Over the following ten years, she established herself as a songwriter in Melodifestivalen, writing two songs for the 1992 competition and the 1995 runner-up "Det vackraste" performed by Cecilia Vennersten. In the 90's, she was one of the lead vocalists of the group One More Time with her husband Peter Grönvall and Maria Rådsten. They won the Melodifestivalen 1996 final with the folk-ballad "Den Vilda" which finished third in Eurovision. Boosted by this, Nanne began a solo career and returned to Melodifestivalen with "Avundsjuk". She participated in the United Kingdom's selection for Eurovision in 2001 with "Men" and in 2003, she returned to Melodifestivalen with "Evig kärlek". In 2005, Nanne made her sixth appearance as a performer at Melodifestivalen, singing the song "Håll om mig", co-written with Ingela 'Pling' Forsman. It was considered the favourite and won the national televote but was left three points behind the overall winner. It went on to top the Swedish single chart for two weeks. Nanne entered Melodifestivalen again in 2007 with the song "Jag måste kyssa dig". She competed as a celebrity dancer in Let's Dance 2015. Grönvall participated in Melodifestivalen 2020 for an eight time with the song "Carpool Karaoke".