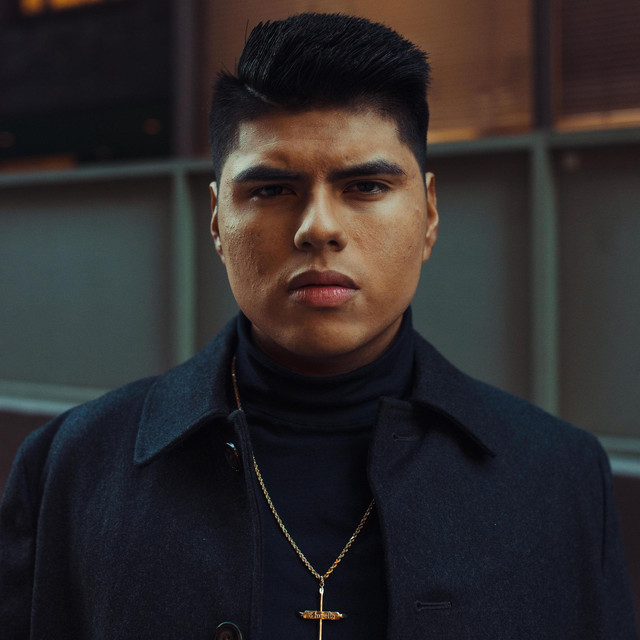 Aurelio Valdez is a Mexican-American Seattle born Hip Hop artist with a potent style. With a range of topics spanning from politics and history to identity and his upbringing, Aurelio’s music focuses on what it means to truly embody Hip Hop culture by empowering himself and his people. Influenced heavily from those who pioneered the culture such as Nas, 2pac, Rakim, his alluring lyrics provoke thought and reveal his love for Hip Hop culture with every track. As a twenty one year old self taught writer and vocalist, Aurelio has performed at venues all over Seattle, including the Sky Church at MoPop, Northwest Folklife Festival, El Centro De La Raza, and Washington Hall. His debut project “For Those Who Chant” has gained a lot of traction across the West Coast.