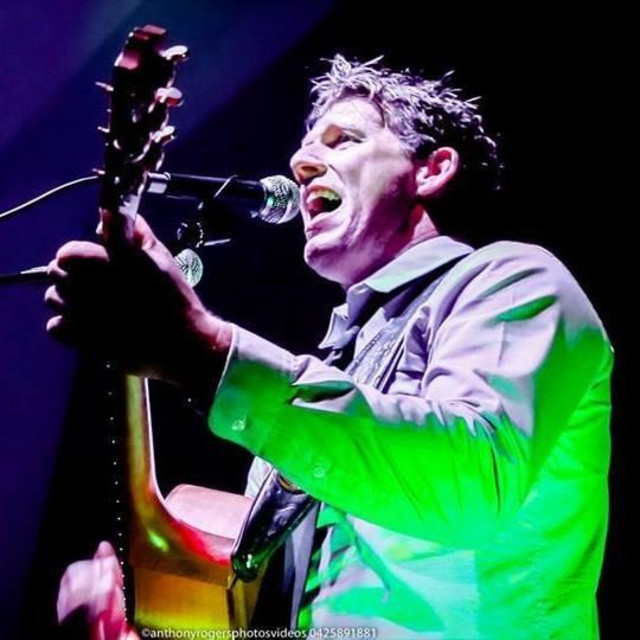 Clinton is a singer-guitarist-songwriter-producer from Tasmania, Australia. Clinton has built up a strong reputation throughout Tasmania over a number of years for providing quality, reliable, energetic and engaging entertainment. He is a founding member of popular act “The Doctors Rocksters” which travelled the country extensively for a number of years playing festivals, functions and pubs and clubs. In recent years, Clinton has turned his attention to focusing more on his solo career. He has released a number of singles in which he composed and produced from his home studio. One of his compositions “This is the west coast” which was written for the West Coast Branding team as part of a campaign to attract visitors into the West Coast area of Tasmania was a huge success and has since become an anthem for the region. Clinton continues to be constantly on the road performing and is still a regular and popular face on the Tasmanian music scene. In a live situation, Clinton has developed a unique way of using a few effects pedals and a Loop station to sound much larger and more like a band. He takes live looping to another level!