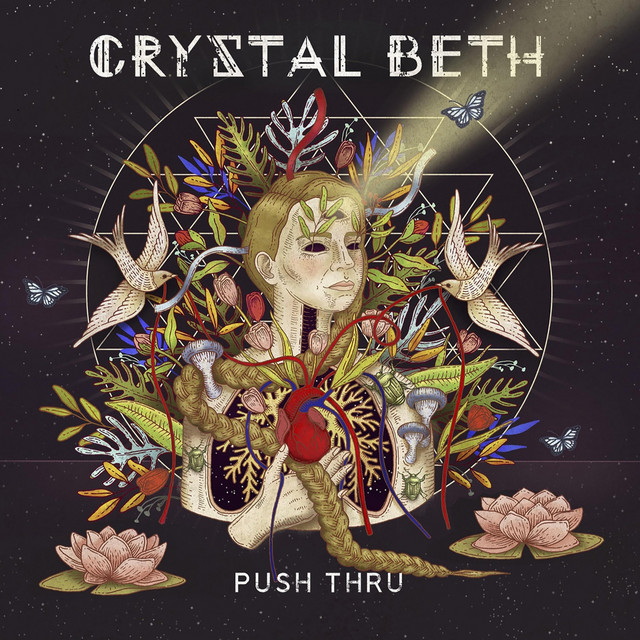 Known for crafting aural rituals that encompass industrial chants, alien disco breaks, heart gushings, and robot love songs, Crystal Beth redefines the possibilities of the voice and clarinet in tight experimental pop songs and undulating, cathartic noise cries. Crafting moments that ricochet between meditation and a full body purge, she is an electric, adrenaline inducing performer voted Seattle’s Best Classical Musician and nominated for NW Vocalist of the Year. She has been described as “world music from an imaginary planet.” (Seattle Times), “a supremely versatile and virtuosic maverick” (The Stranger), and “one of the most fearless and innovative musicians” (Earshot Jazz). Rooted and defined by singing in her own syllabic language, Crystal Beth began in 2010 and she performs solo using loop pedals and delays, and a five-piece rock outfit (the Boom Boom Band) to craft and explore her idiosyncratic and distinctive original music. Seattle’s The Stranger magazine writes “You can find {Crystal Beth} fearlessly indulging her wildest creative inklings whenever she materializes in a musical forum…Crystal Beth & the Boom Boom Band falls somewhere between the grisly skronk-punk of Stickers and earthy freak-indie of tUnE-yArDs, but even fans of those left-of-center acts will be thrown for a loop. Wailing vocals not bound to any conventions but {her} own, paired with percussive “Bethnic chants,” are set over freely drawn jazz figures and world-y rhythms.”