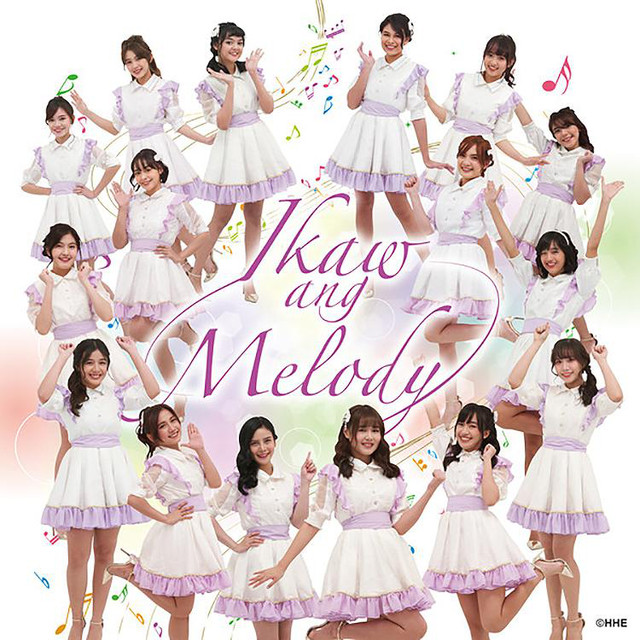 MNL48 is an all-girl sing-and-dance group, aging 15-20 years old (average age of 16.69) with 48 members and 11 trainees. The group is the Filipino version and the newest sister-group of the highest-selling J-pop phenomenon, AKB48, which started in Japan in 2006 and now has franchise all over Asia, including BNK48 (Bangkok), JKT48 (Jakarta) and TPE48 (Taipei), among others. Hallohallo Entertainment Inc. (HHE) together with ABS-CBN created the first generation of idols in the country which aired on the multi-awarded noontime show, It’s Showtime. Unlike other sister groups, the search for the official members of MNL48 was televised and the ranking of the aspirants were based from the votes/likes they earned through MNL48 Plus mobile app. MNL48 First Generation will be performing daily at their very own MNL48 Theater, will have their music recording under Star Music, and international training under AKS, the prestigious talent management of AKB48, and will be the first Filipino endorsers of Tokyo Girls Collection that will soon open in the Philippines.