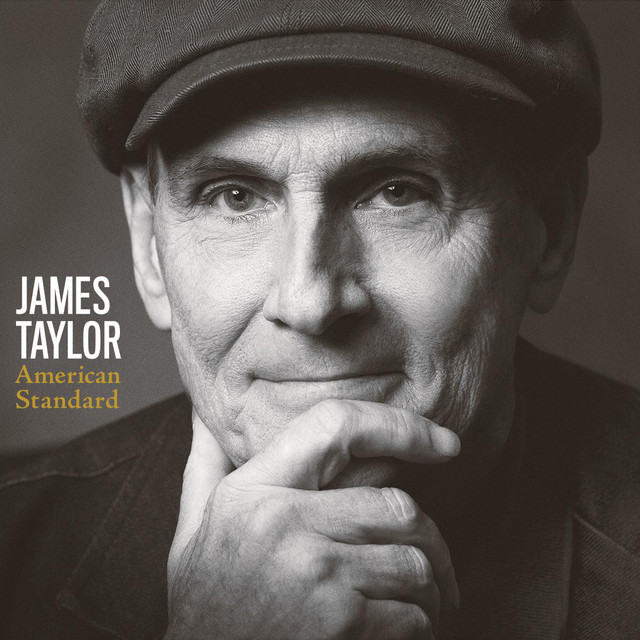 James Taylor has touched people with his warm baritone voice and distinctive style of guitar-playing for more than 50 years. Over his celebrated songwriting and performing career, Taylor has sold more than 100 million albums, earning gold, platinum and multi-platinum awards. He has won multiple Grammy awards and been inducted into both the Rock and Roll Hall of Fame and the Songwriters Hall of Fame. In 2012 Taylor was awarded the National Medal of Arts, in 2015 he was presented with the Presidential Medal of Freedom, the Nation’s highest civilian honor and in 2016 he received the Kennedy Center Honors, for enriching American culture by distinguished achievement in the performing arts. On January 31, 2020 Taylor will be releasing Break Shot, a deeply personal and authentic audio-only memoir detailing his first 21 years. This one-of-a-kind music and storytelling experience is the first-ever Audible Original by Taylor. He will also release his new album, American Standard, which includes fourteen carefully chosen interpretations that feature Taylor’s vocal ability and incomparable musicianship. What makes the album so unique is the inventive way he and fellow co-producers, longtime collaborator Dave O’Donnell and master guitarist John Pizzarelli, approached the project: beautifully simple, stripped-down guitar arrangements based on Taylor’s and Pizzarelli’s skillful guitar work rather than the more traditional piano. American Standard will be available on February 28, 2020.