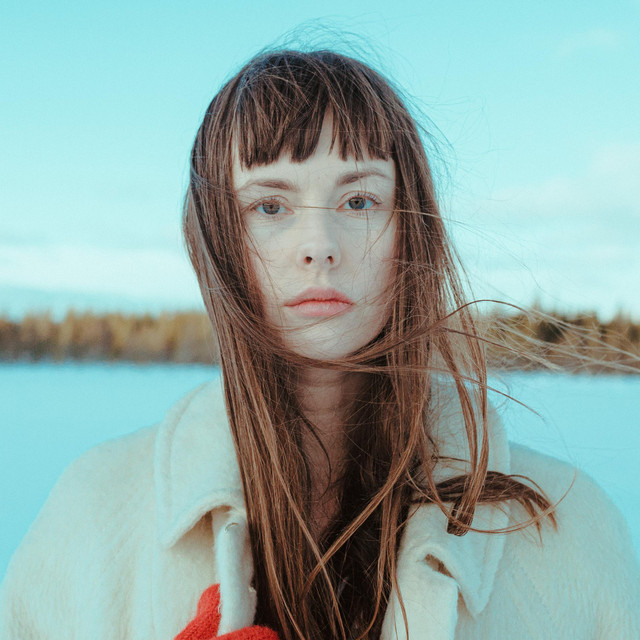 After having spent the best part of 5 years in the US in her early twenties, Siv Jakobsen returned to her home in Oslo in 2014. She recorded and self-released the EP The Lingering in 2015, quickly becoming a new favorite of the indie-folk world. She toured with the likes of Damien Jurado, Benjamin Francis Leftwich, and Bear's Den whilst the record streamed millions after she self-released it on her own label. Her debut LP The Nordic Mellow followed in 2017 and saw her tour the world and win new fans like NPR’s Bob Boilen, who called it “a storm of lyrical tension, sung over a sea of instrumental calm”. The 10-song collection showcased her bold lyricism and stunning ability to transport the listener into her world from the first note. After taking a break in 2018 to allow her body and mind to recover from constant touring and recording Siv began work on her forthcoming LP “A Temporary Soothing”. She teamed up with the Oslo based label U OK? and began working with producer Chris Bond, whose credits notably include Ben Howard’s first two albums. Due to heavy work commitments, the pair met in one- and two-week periods over the course of almost an entire year. This space between recording stints allowed Siv time to progress the album and build herself up to try bolder things. There was no rush to complete anything and no need to settle in order to do so. The sense of freedom and safety allowed her to take a huge step forward and captured her growth and development on record.