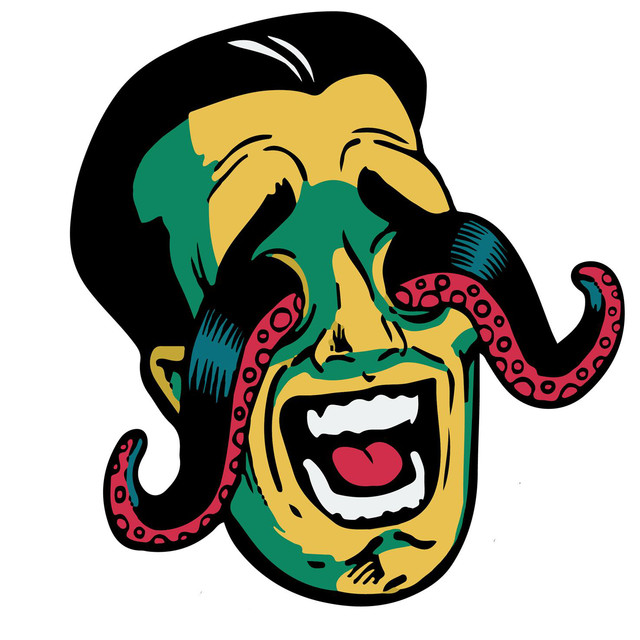 Bernelius is a rock entity from Norway. In 2014, as close to the arctic circle as you can possibly get without freezing your balls off, Bernelius set out to create the ultimate rock’n’roll opus, which would three years later become the album “Space Drifter”. Space Drifter is the debut album and brainchild of Norwegian musician Bernelius. All steps of the process; writing, recording and producing, were done by himself. Because of an over-arching plot and recurring characters, some would call it a concept album. With his signature dark and gritty outlook, each song tells a compelling story of despair, hopelessness and the human condition wrapped up in a blanket of fuzz and loud guitars.