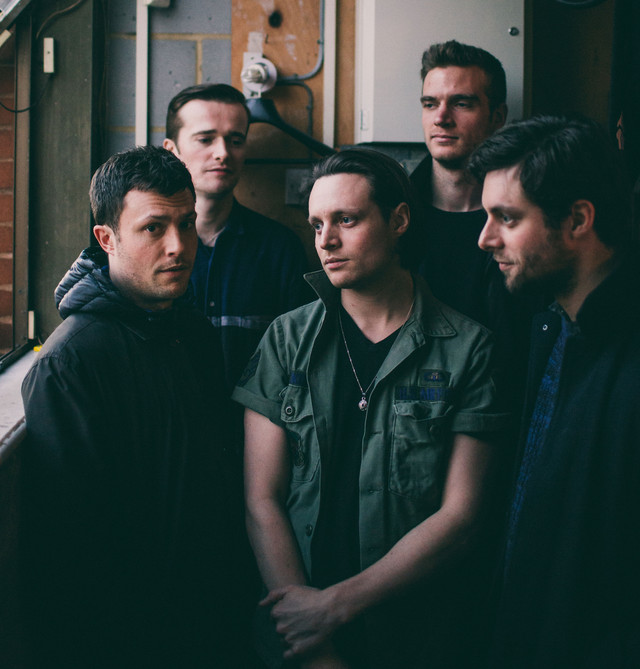 Hailing from South London, kinetic indie rockers the Maccabees formed in 2004 around vocalist Orlando Weeks, guitarists Hugo and Felix White, bassist Rupert Jarvis, and drummer Robert Dylan Thomas. The group's first single, "X-Ray," was released on Promise Records in November of 2005, and thanks to a strong XFM-Radio showing, the Maccabees were able to garner opening spots on an Arctic Monkeys tour. Fierce Panda picked up the second single, "Latchmere," issuing it in the spring of 2006. The band's full-length debut, Colour It In, came out on Fiction Records a year later. Thomas left the band in 2008 and Sam Doyle was recruited to step in behind the kit. For their second album, 2009's Wall of Arms, the band worked with producer Markus Dravs, who also collaborated with the Arcade Fire. Main stage slots at the Reading and Leeds Festivals would follow, then the band took two years off to write and record. The results, the album Given to the Wild and its lead single "Pelican," arrived in early 2012. The LP hit the Top Five in the U.K. and received a Mercury Award nomination for album of the year. The Maccabees started recording their fourth full-length in 2013, but after citing struggles settling on a production style, no new material appeared until the single "Marks to Prove It" arrived in May 2015. Attempting a sound closer to their live performances than on prior albums, the more immediate Marks to Prove It followed in late July. On August 8, 2016, after four albums and over a decade as a band, the Maccabees announced their breakup. ~ Marisa Brown, Rovi