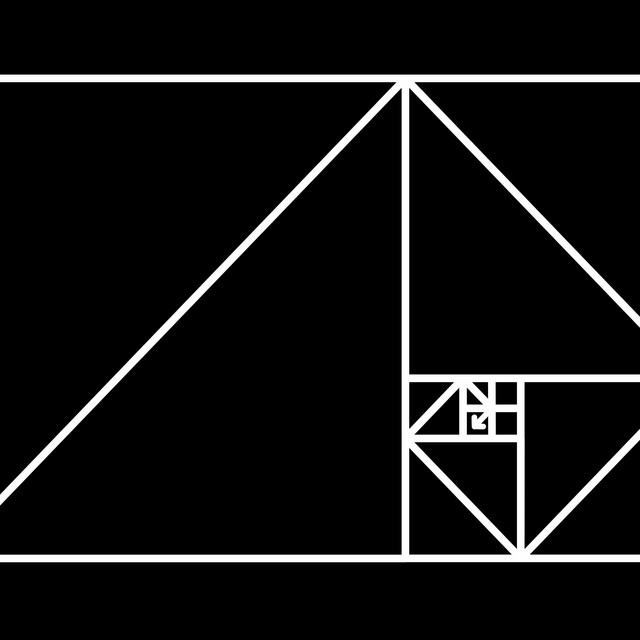 KORINTHIANS is a Belgian post-wave band inspired by the music of artists such as Goose, Mogwai, The Soft Moon, Girls In Hawaii, Boytronic and Igor Strawinsky, blending 90s anger with 80s melancholy, darkwave with new romantics, indie with electronics. Discography: Olympus EP [2016], the AWWW 7” [2017], Chaos Control [2019] on Wool-E Discs. “Their sound is rooted in the new wave and postpunk of the 80s, but they remind just as well of the young Editors. The guitar sounds so grand it can fill a whole room, while the synths blink at Gary Numan. If Whispering Sons have a right of existence, so do KORINTHIANS.” – De Standaard

“We have Belgium’s Ghent-based KORINTHIANS, bringing a synth-drunk, propulsive slice of New (non)-Romantic darkwave to the fore. Watch (and listen to) this intensely, or stare away blithely into your phone, the effect is the same: alienation in a modern, Millennial context.” - Stereo Embers Magazine “KORINTHIANS offer variation and a certain ether-sensitivity without losing their identity or without filing off the edges of their sound. On the radio and in clubs with this and quickly!” – Enola.be Get in touch! korinthiansband(at)gmail.com or via www.korinthians.be