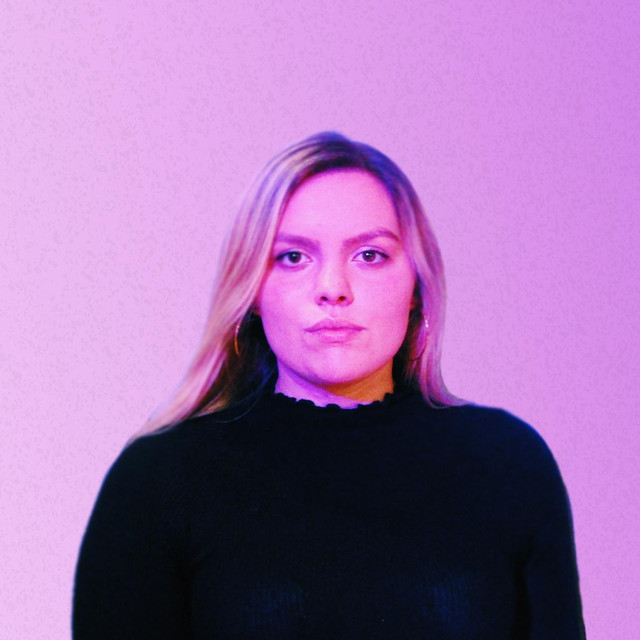 Cassidy Louis is an independent singer-songwriter currently making music and memories in New Orleans, LA. Louis has always felt as though music was her rock. After a Freshman year heartbreak, Louis sat down at the piano to write a song. Come college, Louis realized that she wanted to sing as herself, without the barrier of a character, as was the case with her experience in musical theater; it was more rewarding to sing her own stories. Songwriting soon came to serve as her primary outlet. Songs are where her feelings can be processed, she has carefully crafted a juxtaposed blend in which her songwriter style rides on a pop/electronic composition, presenting an art that is unapologetically her. Now 21 years old, Louis’s songwriting has become refined and taps into new found vulnerability, fueled by emotion. Music allows her to express and process pent up emotions that would otherwise remain unresolved from relationships, informed by the mantra “being enough," enabling her work to achieve her goal of “writing with the purpose of empowerment and inspiration.” This mantra is more than apparent in Cassidy Louis’s debut album, Crown. Drawing on influences from MUNA and The Aces, her contrast of happy sounds and sad lyrics focused on fixing a broken heart, embodies Crown.