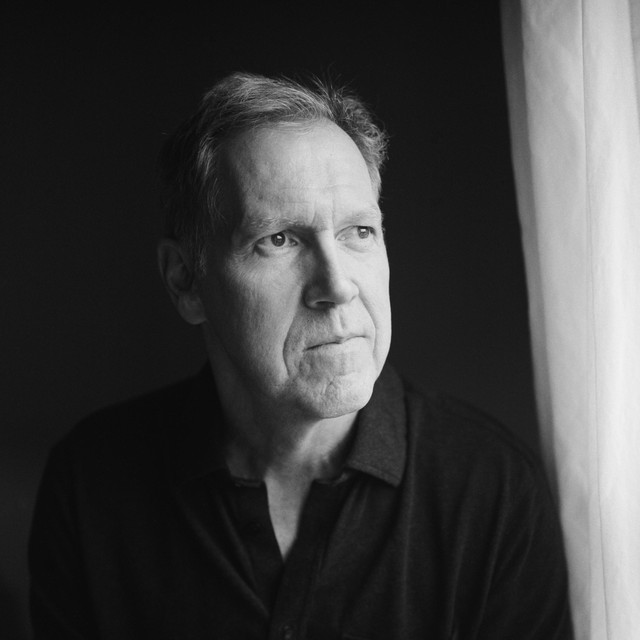 Outstanding gospel songwriter Chris Rice became a recording artist as well in 1996 after signing a contract with Michael W. Smith's own record label and releasing his debut album, Deep Enough to Dream. The son of Christian-bookstore owners from Maryland, Rice was obviously involved in the gospel industry as a child, but was also influenced by friends and relatives close to him. His songwriting career began in the mid-'80s, a full decade before he became the 1995 Christian Songwriter of the Year (according to American Songwriter magazine) after writing Kim Boyce's "By Faith" (the single was proclaimed Song of the Year). Thanks in part to his success at songwriting, he became the first artist signed to Michael W. Smith's label Rocketown Records in 1996. Rice's producer, Monroe Jones, passed a demo tape to Rocketown president Don Donahue, who leaped to sign the newly transformed recording artist. With the help of Jones' production skills, Chris Rice recorded Deep Enough to Dream for a September 1997 release. Past the Edges followed a year later; Smell the Color 9 was issued in fall 2000. A year later Rice focused on his piano playing with his first instrumental album, The Living Room Sessions. The Living Room Sessions: Christmas arrived by the year's end. Two years passed before Rice returned with Run the Earth, Watch the Sky. The compilation Short Term Memories and the live album Snapshots kept fans busy till 2005 when the entirely new Amusing arrived on the major label Sony. ~ John Bush, Rovi