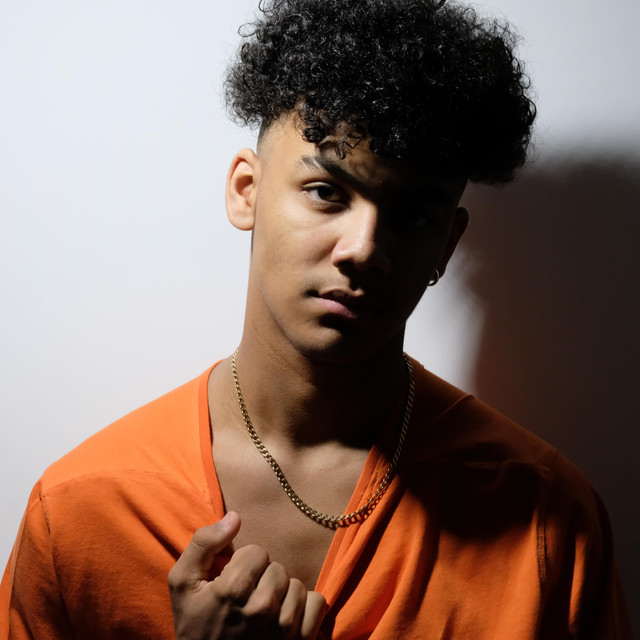 Kaci Brookz is an Independent UK Artist from Southwest London. He brings a mature tone and unique style to the table, making him a standout among the up-and-coming artists in the UK. Kaci grew up listening to RnB, with Stevie Wonder being one of his one of my first musical memories, and a love for the 90’s and 00’s, from K-ci and Jojo to Usher to Neyo. More recently, he is influenced by the likes Tory Lanez, Roddy Rich, D Smoke, Drake, B Young, J Hus, but the list is endless. What you can say, is that he has been inspired by a wide range of artists, new and old...the songs that he is creating are something you may not have heard before, crossing a number of genres (think RnB/Trap/Hiphop). Kaci's most recent single, Steppin, has just passed 100,000 streams, which is justification that he is going in the right direction. All of which culminated in the launch of his debut EP 'Prospekt'. "The EP gave me the chance to express some of my feelings about growing up today and that's why '50fifty' is my favourite track... It tells my story of brotherhood and life as a teenager in this generation. The fact that it is not easy at all. It feels like everybody has underlying intentions and it’s hard to know who to love and who to trust. That’s why it’s essential to keep your real ones by your side." Prospekt is available to stream now.