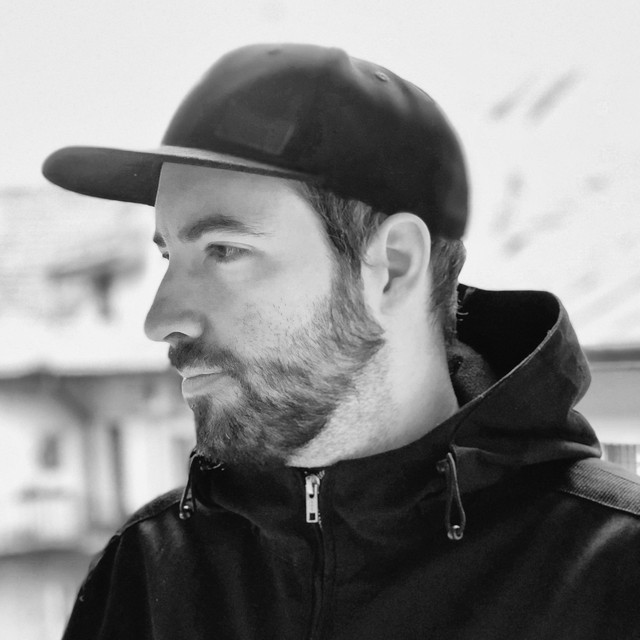 Adam Huszár better known as Retroid is a Hungarian electronic music producer and dj. He had been attracted to music from his late childhood. Under the influence of computer art subculture called 'Demoscene' and due to his creative desire, Adam began producing music at the end of 90's. Electronic music pioneers like Hybrid, Crystal Method, The Prodigy, BT and Anthony Rother inspired him a lot so he quickly found his passion for progressive electronic music especially breaks and house. Starting with the "Forbidden World / Shing Path" EP on Composure Records in 2006, Adam has put together an impressive discography including releases, collaborations and remixes on more than 40 labels like Distinctive Records, System Recordings, Inkfish, Sound Of Habib, Solaris, Deep Blue, Proton and many more. He gets involved numerous music genre during the years and nowdays he produces on a very wide spectrum of music under different aliases and formations. Website: retroidmusic.com All Retroid tracks on Spotify: Originals & Remixes Monthly Selections: Breaks (Retroid Selects)