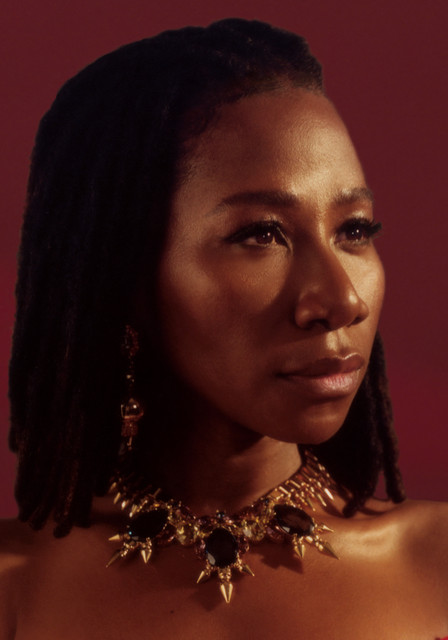 A Nigerian-French singer/songwriter with a smoky voice, Asa ("ah-shah") combines elements of soul, pop, folk, and reggae, among other international influences, in her warm neo-soul songs. After emerging with a self-titled debut in 2007, she released Beautiful Imperfection in 2010, leading to a Victoires de la Musique nomination in France, where she regularly charts. A dozen years after her debut, her fourth studio album, Lucid, arrived in 2019. Born Bukola Elemide in Paris to Nigerian parents, Asa moved to Lagos with her family when she was a toddler. Growing up, her father, a cinematographer, shared a record collection with her that spanned Aretha Franklin, Fela Kuti, Bob Marley, and Nina Simone. Asa would eventually move back to Paris as a young adult before launching her music career. Her debut album, Asa, arrived on Naïve Records in 2007, with its lead single, "Fire on the Mountain," receiving airplay on radio stations throughout Europe. Though her songs feature mainly English lyrics, she also sings in Yoruba, a West African language widely spoken in Nigeria. The album was warmly received in France, winning her the Prix Constantin in 2008 and charting in the Top 20. She issued Live in Paris in 2009 before the proper follow-up, 2010's Beautiful Imperfection, which reached number 14 in France and saw her nominated for a Victoires de la Musique award for Female Artist of the Year. Working for a third time with producer Benjamin Constant, Asa's next studio album, Bed of Stone, arrived in 2014. It peaked at number 38 in France, and also charted in Switzerland. Asa parted ways with Naïve Records and released her fourth long-player, 2019's Lucid, on Shanachie (U.S.) and Chapter Two Records/Wagram. ~ Marcy Donelson & Celeste Rhoads, Rovi