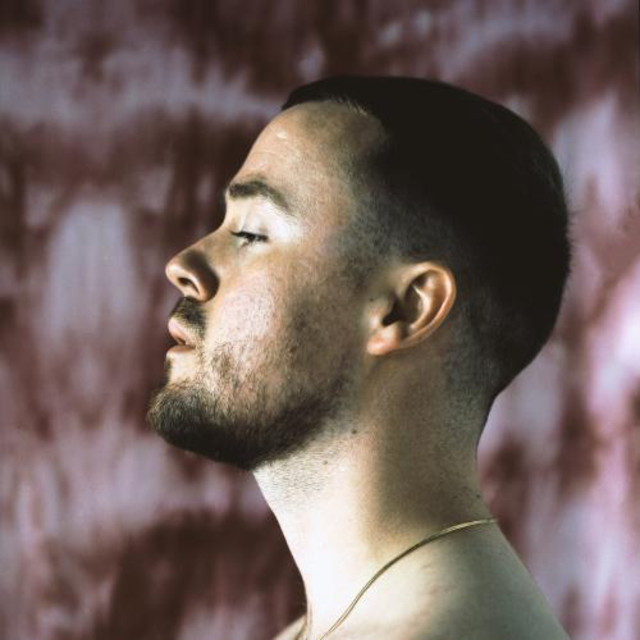 It’s been seven years since Maverick Sabre first arrived on the UK scene as a fresh-faced Irish (but London born) rapper with a brassy singing voice. Championed by Plan B, his music drew a line between the Irish, American and UK rap scenes he grew up on and the timeless blues and trad Irish music of his family’s heritage. His debut album, Lonely Are The Brave, was a roaring success, arriving at #2 on the UK album charts and going on to sell over 250,000 copies. Since then he has undergone a bold and inventive evolution as an artist, into a visionary and melodic songwriter capable of telling eternal stories that critique the world around him with a shrewd eye. His new album is dreamy and psychedelic at times, whilst also feeling haunting, gritty and rock inspired. There is nothing he will not turn his mind to, if he feels he has something to say, from the tragedy of Grenfell to the ways in which we place our faith in false icons. Rap may not be his biggest reference point anymore, but his hip-hop upbringing has instilled a passion for making music that is always brutally and unashamedly honest at all times. “For me,” says Maverick Sabre, “every album is about what I feel at that time, and what I feel needs to be said about society and my own personal life. It’s like a diary entry.”<br>