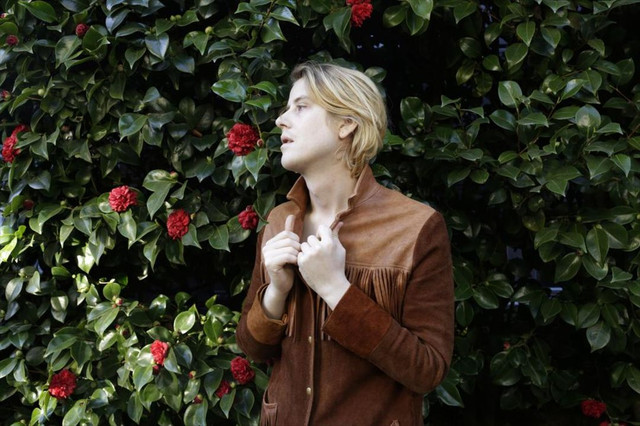 Not long after the release of Girls’ second album Father, Son, Holy Ghost, singer Christopher Owens announced that he was leaving the indie duo in pursuit of a solo career. Taking on a lighter brand of music, he began chasing the ghosts of ‘70s AM pop, integrating flutes and classical guitar in his recordings. In 2012, Fat Possum signed Owens to a recording deal and in early 2013 released his album Lysandre, a very personal debut that chronicled Owens’ difficulties coping with success and a love affair he had while touring with Girls. One year later in September 2014, he delivered his follow-up solo effort A New Testament. ~ Jason Lymangrover, Rovi