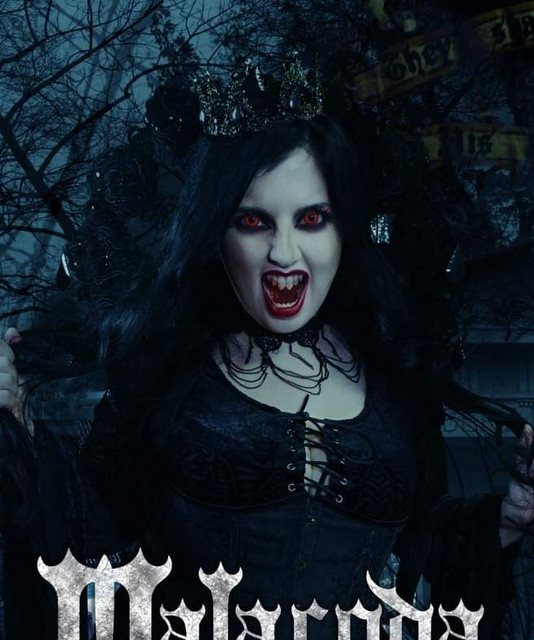 With music described as “dark, foreboding and with lyrics to enjoy as well as unsettle” (Powerplay Mag UK), Malacoda is on the cusp of becoming more than a great studio project. With concept albums, powerhouse guest musicians, and amazing production value in their music videos and recordings, the band embarked on a short run of shows in 2018 and 2019 and proved that they could be a formidable live act as well.

The melding of atmospheric soundscapes, powerful metal guitars and drums, as well as the use of a dynamic vocal style to deliver dramatic storytelling is what's attracted fans of broader music tastes to the band. Notorious for their high concept music videos, "Penny Dreadful" (2016) was the one that started it all, and the later "Mannequin Heart" (2018) video proved they could bring a concept album about Konami's Silent Hill 2 to life. After a long break the band is returning with the "Crawling