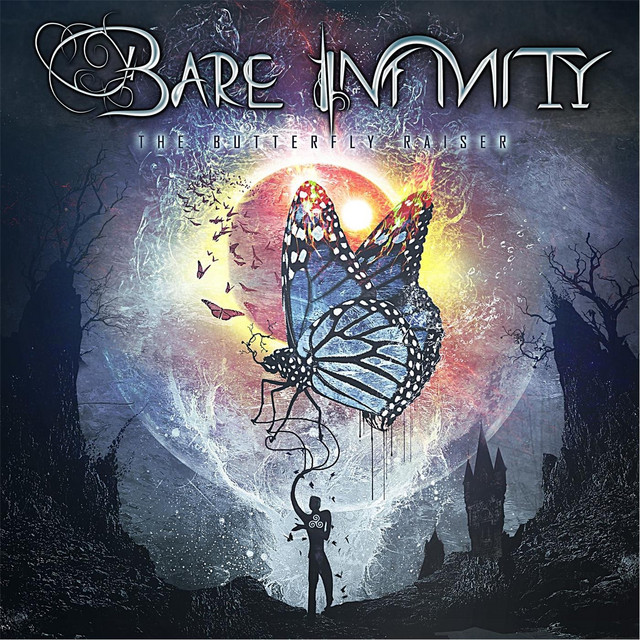 Bare Infinity are a symphonic-Power metal band originating from Greece featuring an International lineup fronted by the Italian singer/songwritter and actress Ida Elena DeRazza , Tomas Goldney founder of the band and the Greek Guitarist Steve Davis. The band started out as a project in 2003 between two friends looking to express themselves through the music genre they both loved that was almost non existent at the time in Greece. In 2015 , after a two year break Bare Infinity returned to the stage

playing their first show with their new lineup