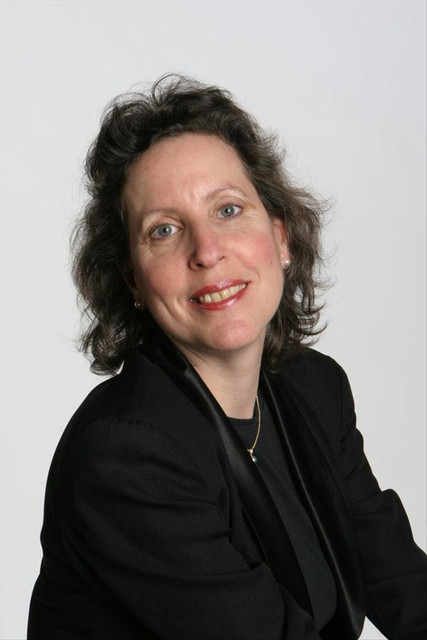 Allison Brewster Franzetti is a Grammy-nominated pianist from New York. A graduate of the Manhattan School of Music and Juilliard, she specializes in classical, South American, and related crossover music. She’s collaborated on several recordings with her husband, conductor/composer/pianist Carlos Franzetti, and in the 2010s, she recorded the complete piano works of composer Mieczyslaw Weinberg. Early in her recording career during the '90s, Franzetti could be heard on the some of the Early Ears series of children's albums. She also accompanied other musicians, appeared on samplers, and recorded under her own name for 1994's American Piano, Vol. 5: South American Landscapes. In 1999, Chesky Records released her solo album, The Unknown Piazzolla, and in 2001, she appeared on Carlos Franzetti's ballet recording Tango Fatal, winner of the Latin Grammy for Best Tango Album. A year later, the pair issued Poeta de Arrabal, which was nominated for two Grammys. Allison Franzetti's subsequent records included accompanying flutist Kimberly McCoul Risinger on 2007's Sonata Fantasy. In 2008, Franzetti received a Grammy nomination for Best Instrumental Soloist Performance (Without Orchestra) for 20th Century Piano Sonatas, issued by Naxos in 2007. She and her husband collaborated again on 2011's Alborada, a South American and jazz crossover symphonic album that included a tribute to Milton Nascimento. In 2012 and 2013, the Grand Piano label released Allison's recordings of the complete piano works of Mieczyslaw Weinberg in four installments. The four-volume set followed in 2015. Subtitled Piano Music of Argentina, Franzetti self-released Alma in 2014, the same year she reunited with Risinger for Songs of My Nights: Flute Music of David Maslanka. A recording of works by Carlos Franzetti and other Argentinian composers, Luminosa followed on the Sunnyside label in 2017. It featured Allison on piano, with Carlos conducting the City of Prague Philharmonic Orchestra. ~ Marcy Donelson, Rovi