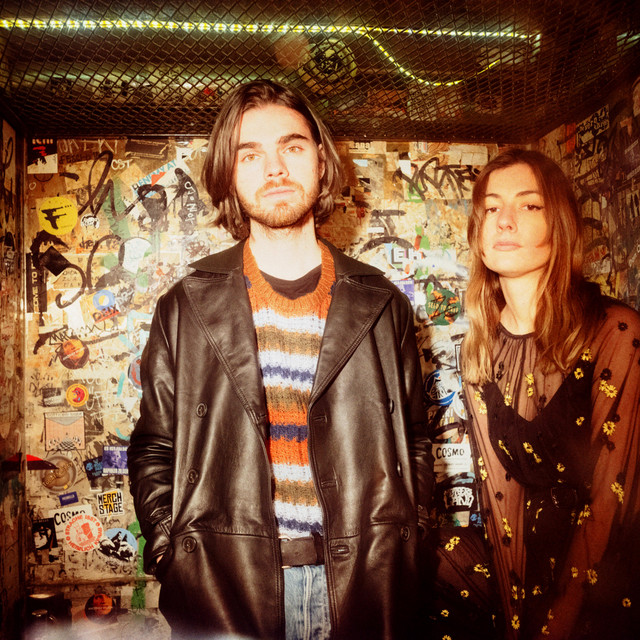 Sophie Lindinger and Marco Kleebauer jointly write, produce and perform under the moniker Leyya since 2014. Their very first releases „Drowning In Youth“ and "Wolves" immediately made waves among the austrian scene, before „Superego“ eventually got airplay and support by a number of prominent international Radio DJs all across Europe and was featured in global advertisement campaigns. In 2016, „Butter“ followed directly in Superegos footsteps. During that time Leyya established themselves as a great live band at european festivals like Reeperbahn, Eurosonic , The Great Escape, Electronic Beats, Primavera Sound, Sziget and Iceland Airwaves. In 2017, they won the Radio FM4 Award at the Amadeus Austrian Music Awards. „Zoo“ (2017) was the kick-off to a new-era that mounted into the release of their sophomore album „Sauna“ (2018). The albums colourful, quirky sound was met with highest praise from the press, including journalistic heavyweights TIME