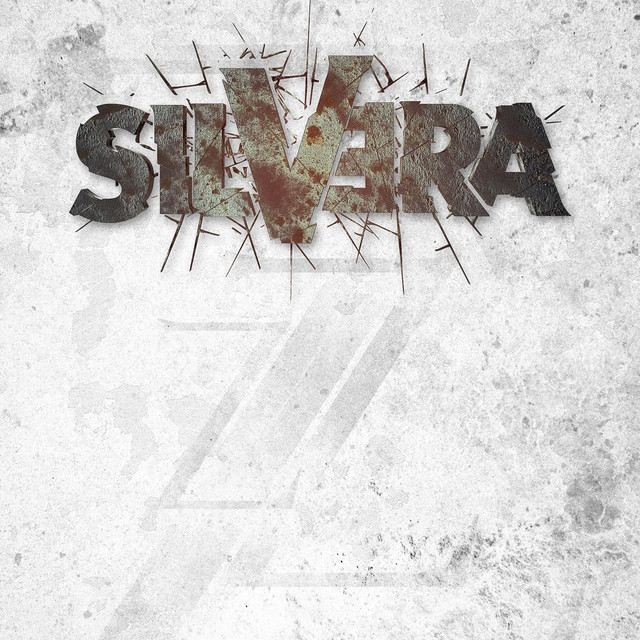 Silvera was introduced to Mighty Music CEO Michael H. Andersen by long time friend and producer Jacob Hansen. The two have previously worked together on artists like Volbeat, The Storm, Mercenary, Raunchy and Mike Tramp. A cooperation about working with Silvera was quickly established.   Silvera plays melodic hard rock, inspired by classic hard/heavy rock music. The music is characterized by massive guitar riffs mixed with melodic phrases. Not unlike bands like Nickelback and Volbeat.   The band was formed in Denmark in 2017 by Michael Krogh, Simon Krabbesmark, Rasmus Hovde and Jens Gade. The four have been playing together since 2015. The former project is now dissolved and thereby made way for not only a change in name, but also a slight change in the music style, broadening the span from the softer style of ballad to the punching power of hard rock.   “Edge of the World” is produced and recorded with Jacob Hansen/Hansen Studios who is involved in the song writing process of the band.   The song is currently in rotation on myROCK and DR P4 (Danish National Radio), with more radio singles to follow in the upcoming months and the debut album is planned to be released June 2020