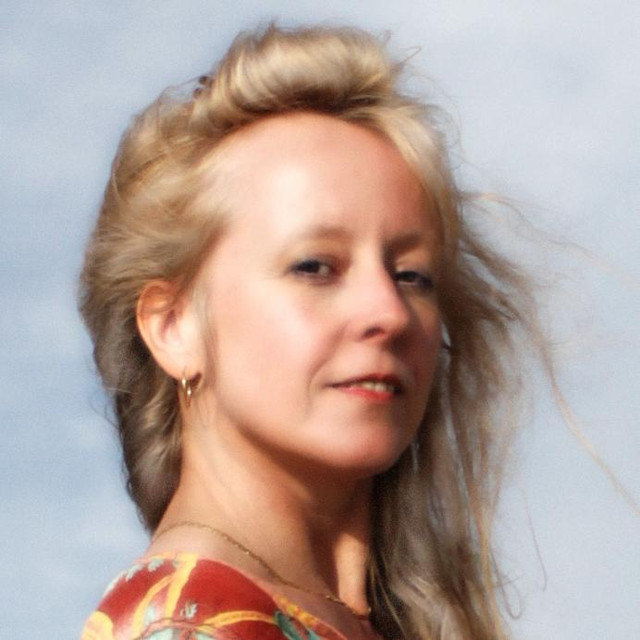 Dagmar Krug is a German pianist and composer. After studying classical piano music, Dagmar Krug worked as a self-employed piano teacher. 2010 she was awarded with a prize for the soundtrack of the film "Aqua" in the short film competition of "Umwelttage Bremen". In the same year she won an award at the short film competition "meinbremen.tv" for the soundtrack of the short film "Der Himmel ueber Bremen - Ein Making Of". 2011 she founded her own recording label "Dagmar Krug". There she publishes her own compositions, classical recordings, cover songs of genres like Film music, Pop, Rock, Jazz, game music and more. Mentionable are her Chopin-Interpretations like e.g. the recording of "Fantasie-Impromptu".

She is international well-known for her Final Fantasy-cover songs (music for computer games). While travelling the world, e.g. Australia, Hawaii, China, India, Morocco and New York, she finds inspiration for her compositions. In South Africa she composed the track "Spirit of Africa", part of the soundtrack of the video "Western Cape - South Africa". The Niagara Falls in Canada inspired her to compose the track "Losing my Mind". 2015 she composed the soundtrack "Moondance" for the documentary film "Einstein's Erben - Models of Gravity". 2018 she produced the album "The Flow Of Love - Solo Piano", 15 Piano Songs composed in neoclassical style, inspired by travelling the world, also released on CD in 2019. Donation via Paypal: https://www.paypal.me/DagmarKrug