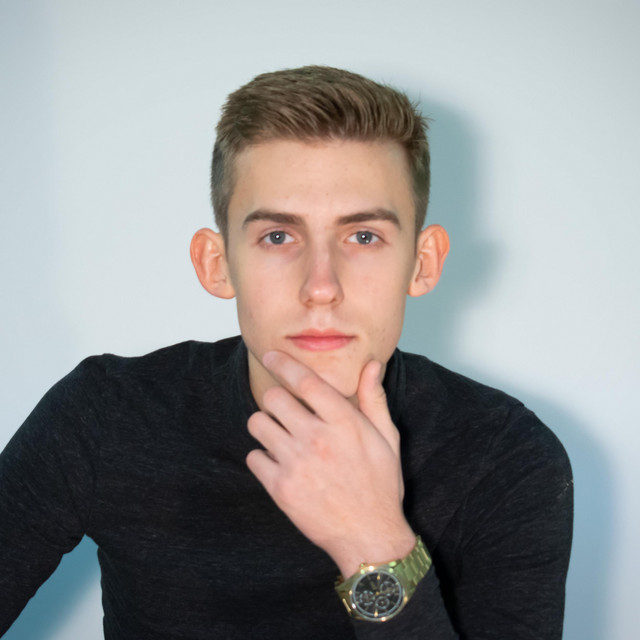 VIKTOR is a leading music producer from Sweden. He's had an interest in music for a long time as he practiced the majority of instruments during his younger years. His passion for music later attracted an interest in creation and production. VIKTOR began to listen a lot to the Swedish house icon Avicii and was inspired by modern and retro dance music. VIKTOR released his first single in 2018, and

delivered his 10th hit single All Of My Love in March 2020. His debut EP Anywhere was released in the summer of 2020, featuring an all new pop sound. The lead single Anywhere quickly amassed over 20,000 streams and was praised for it's innovating sound. His latest release All I Remember continues down the path of a new, refined pop sound. Viktor has great ambitions and high standards of work, which usually benefits.