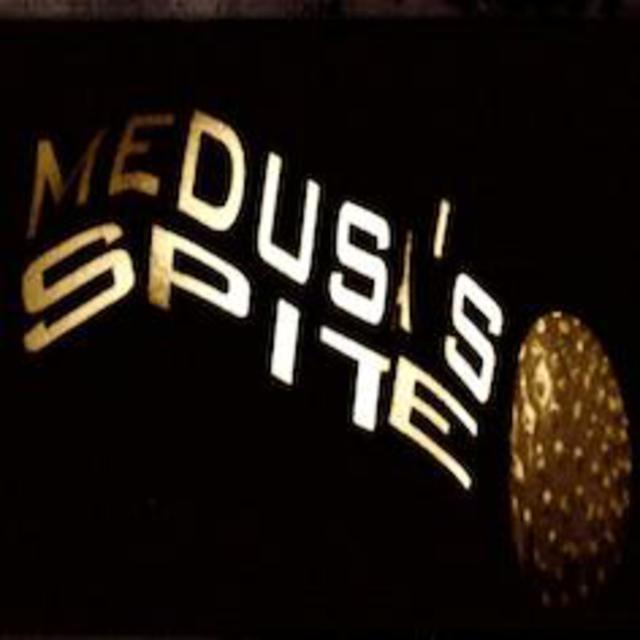 Medusa's Spite was born in 1996.They started a thorough research within the field of electronic music moving towards a mixture of different genres such us techno and hardcore.

Floating Around, their first album, takes form between 1997 and 1998 (36.000 copies in Europe). After Floating Around, the band produced the two albums Morning doors and Morning doors (the glass path), a two cds concept and we find them as executive producers as well. The entire work has been recorded and mixed between Rome (Spite room) and Liverpool ( Parr street studios ) and mastered in London at "The Exchange" , the same place where "Floating around" sound got its definitive colour.