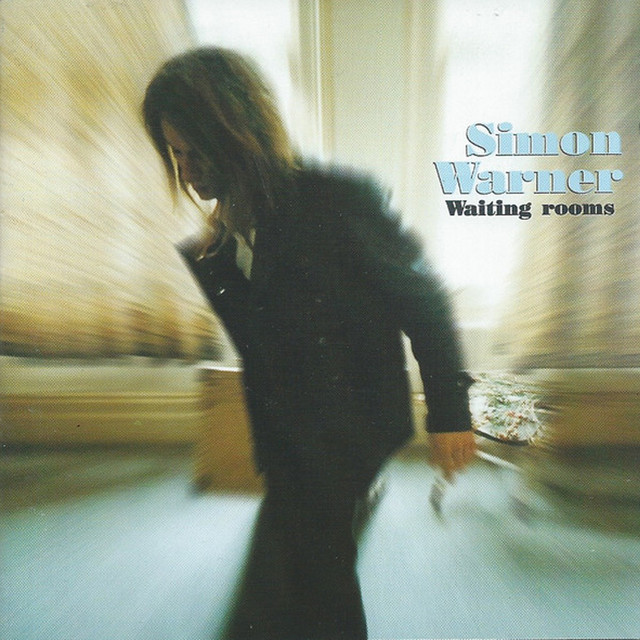 Similar in intent to orchestral popsters such as the Divine Comedy, My Life Story and Eric Matthews, Simon Warner sketches influences from Bowie and Marc Bolan all the way back to Jacques Brel. Raised by classical-minded parents, Warner rebelled by turning to punk rock; after seeing one of Brel's films, however, he began to once more appreciate mature musical artists. Though he began writing songs in the mid-'80s, he was unemployed for much of the decade. By 1996, his recordings caused Rough Trade Records to sign him, and he scored strings for Jewel and the Sneaker Pimps. His debut album, Waiting Rooms, was released in May 1997. ~ John Bush, Rovi