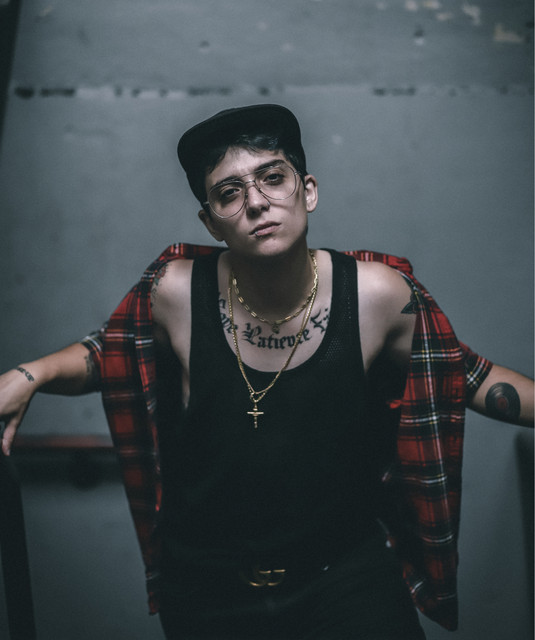 Ryan Cassata is an award winning singer-songwriter, actor, performer, writer, LGBTQ activist & motivational speaker based in Los Angeles. With features in GRAMMY.com, Rolling Stone, Billboard, The New York Times, Buzzfeed, and The NY Daily News, Ryan has made the most of his career, which started when he was just 13. As a musician with over 600 performances touring across the US and internationally, including being the first openly trans performer at the Vans Warped Tour, along with performing at Jazz at Lincoln Center, The Oregon Shakespeare Festival’s Green Show, the world’s biggest pride festivals, and SXSW, Ryan has been praised by The Advocate Magazine- calling him a “Transgender singing sensation.” Paper Magazine put him on their "50 LGBTQ Musicians You Should Prioritize" list, and LOGO’s New Now Next included Ryan on the “9 Trans Musicians You Need To Get Into” list. Billboard Magazine called Ryan a “true force in the industry“, put him on the "11 Transgender & Non-Binary Musicians You Need to Know" list, premiered Catcher in the Rye from his latest album The Witches Made Me Do It [2020], and premiered his award winning music video Daughter [2018] which has been viewed over 1,000,000 times. He has also been heard on Sirius XM Radio, BBC Radio 4 and other radio stations around the world. Ryan Cassata is a 2019 recipient of The ASCAP Foundation "Sunlight of the Spirit" Award for his song “Jupiter." More info at www.ryancassata.com