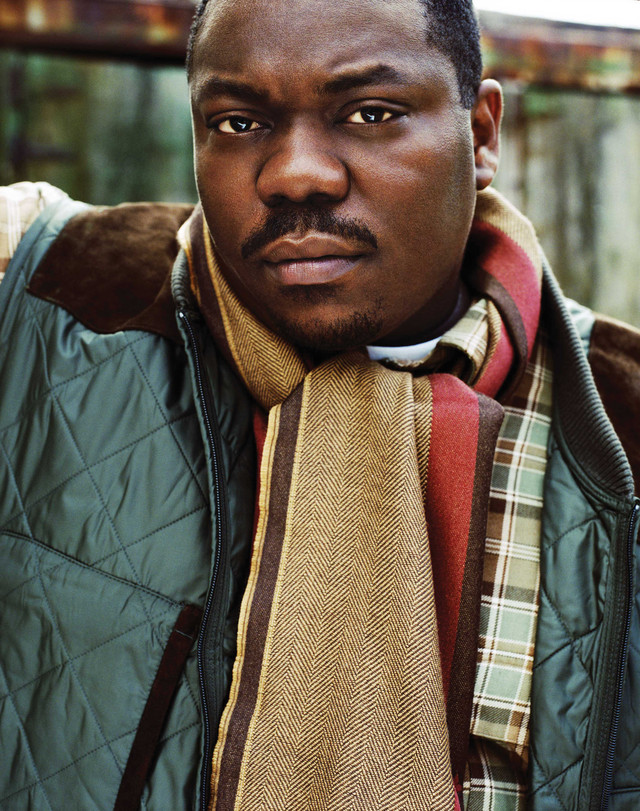 Philadelphian rapper Beanie Sigel had a rapidly rising career, beginning with his appearance on one of underground rapper/producer DJ Clue?'s mixtapes, to his cameos on Jay-Z's Vol. 2: Hard Knock Life, to a consequent solo deal with Roc-a-Fella Records. His distinctive, slightly drawling delivery and his clever but hard-hitting rhymes were showcased on his debut album, 2000's The Truth, which featured contributions from Jay-Z, Memphis Bleek, Eve, and Scarface, and production by the Ruff Ryders' Swizz Beatz and Suave House's Tony Draper. His second album, The Reason, hit the streets in summer 2001, led by the single "Beanie (Mack B****)." Sigel soon launched his State Property line of clothing by announcing his gear would have hidden pockets and gun holsters. Legal problems plagued the rapper in 2003 when he was arrested on federal weapon and drug charges stemming from a police chase where Sigel allegedly tossed a loaded handgun. He was arrested again in September the same year on attempted murder charges for allegedly shooting a man in the stomach. The attempted murder trial was thrown out of court once already by the beginning of 2005, but was set to be retried while Sigel was pleading guilty to the federal weapon charges. Preparing for jail, Sigel went into high gear and completed a movie, an album, and five videos to support the new album. The album, The B. Coming, hit the shelves in March of 2005 while the movie, State Property 2, was released in April. Out of prison by the end of the year, Sigel went to work on his fourth album, The Solution; though there seemed to be fluctuations in Sigel's stance in the split between Jay-Z and Damon Dash, the rapper remained with Jay-Z, on Roc-a-Fella, and The Solution was issued in December 2007. His 2009 effort The Broad Street Bully was issued by the Siccness label with the message that it is "not an official studio album," but a "street release." That official album, This Time, arrived in 2012 on the Ruffhouse label and right before Sigel returned to prison, this time on a two-year tax evasion charge. ~ Heather Phares, Rovi