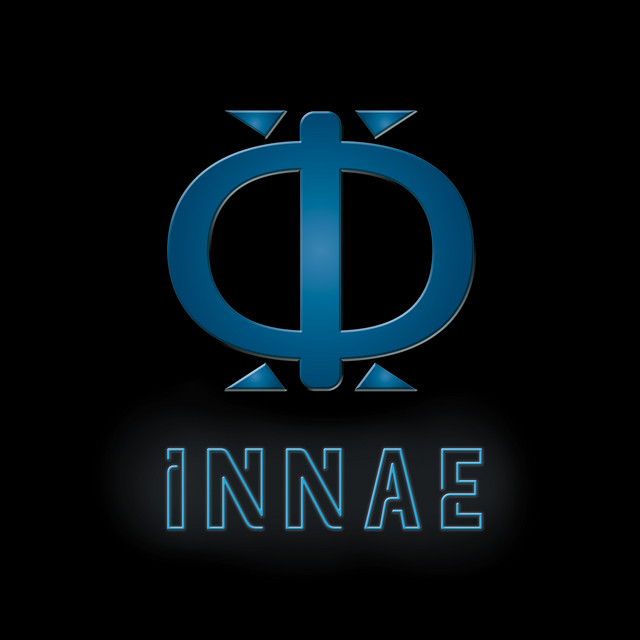 From an early age, Clément was attracted to different styles of music (Electronic, Hip Hop, Rock, Classical…). As a teenager, he discovers the world of Djing and that of music production. He takes care to train for many months and at the end of his studies, he decides to go under the pseudonym « DebK ». Very quickly, he receives proposals for performances in Europe and around the world (France, Croatia, Slovenia, Bulgaria, Greece, Thailand, etc.). As a true music fanatic, he draws his inspiration from several universes. Being also a big fan of films, he pays particular attention to his visuals and videos during his performances. After having made several remixes of an American singer (KHELA) in 2015 and 2016 for the label VRE Records (USA), he releases his first EP “INNAE” in 2019 on the label Bander Productions (USA) .

His second EP is currently in production.