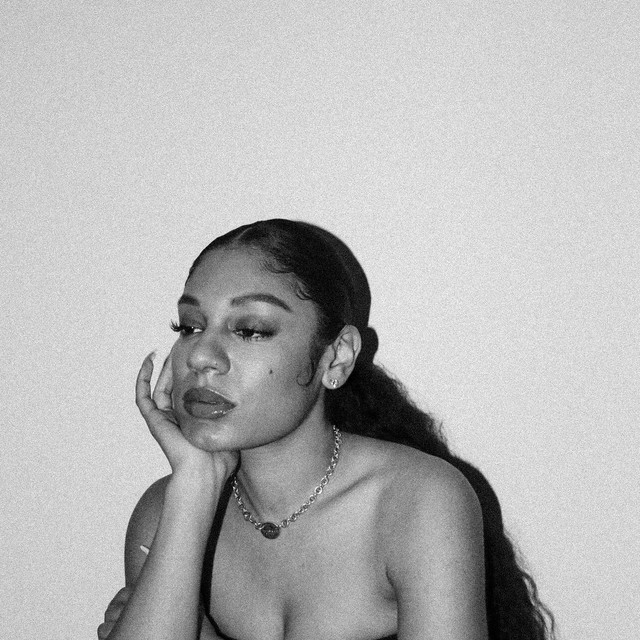 Expressing soul in it's purest form, Rachel Foxx is a singer and songwriter from Hackney, East London, UK. Showcased in the most minimalist style, Rachel gained her original following by using Soundcloud as her main platform uploading short, catchy somber releases. Racking up over a million plays in total she then released her first official EP entitled 'Blue Moon'. Drawing inspiration from music legends such as Erykah Badu, Jill Scott, Jon B, Donnell Jones, Floetry and Toni Braxton - the songstress prides herself on her old- school mixed with new approach. She has since toured Europe and performed with Kelis in the UK.