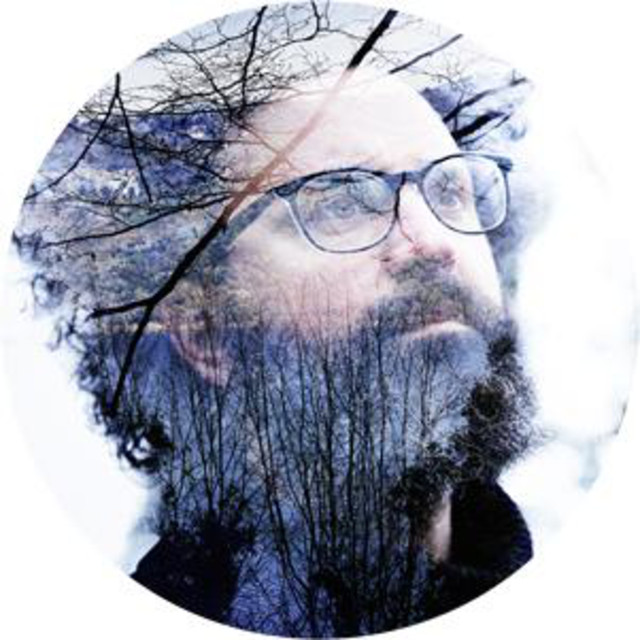 Italian pop musician Simone Cristicchi was born in Rome on February 5, 1977. Simone was always involved with creative pursuits as a youth, experimenting with design before finding his artistic voice in music. Having discovered a guitar in his attic at the age of 17, Cristicchi started forming rock groups in his late teens, playing the repertoire of Nirvana and other alternative rock acts. Around his 20th birthday, he discovered a taste for composing his own songs, and it was just a year later that he received his first accolades as a songwriter, winning an award from SIAE for his song "L'uomo dei Bottoni." As he began to tour regionally and open for notable artists, doors to record his material began to open. Cristicchi signed with Carosello Records in 2000, with whom he released his premiere single, "Elettroshock." Cristicchi first appeared at the Sanremo Festival (an event that offers many Italian musicians their first shot at widespread success) in 2002. His first major-label release emerged in 2006, entitled Fabbricante di Canzoni. The record was received well, topping out at number 11 on national charts. He returned to Sanremo that year to moderate success. A year later Cristicchi won the competition with his song "Ti Regalero una Rosa," a commentary on the state of Italian mental health treatment facilities and the life of their charges. The song, which made it to number three on Italian pop music charts, is featured on his 2007 release, Dall'altra Parte del Cancello. ~ Evan C. Gutierrez, Rovi