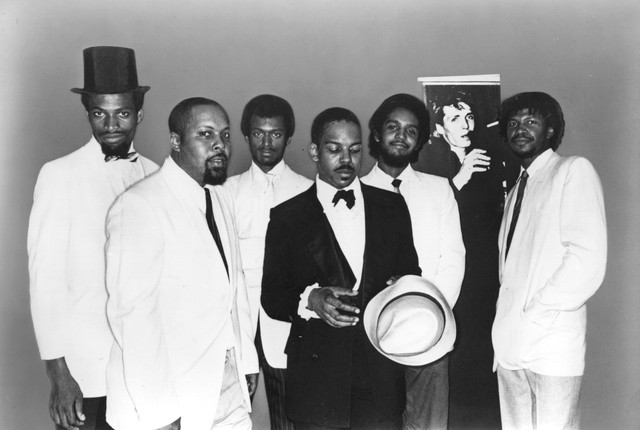 Led by trombonist Joseph Bowie -- the son of a St. Louis-based music teacher, the brother of big band arranger Byron Bowie, and late trumpet player of the Art Ensemble of Chicago's Lester Bowie -- Defunkt created some of the most adventurous sounds of the last quarter of the 20th century. Formed in 1978, Defunkt initially took a danceable approach to jazz. Although their first three albums -- Defunkt, Razor's Edge, and Thermonuclear Sweat -- made them leaders of New York's radical underground music scene, their inability to achieve commercial expectations led them to disband in 1983, with Bowie retreating to the island of St. Croix. Reorganized after Bowie's return to New York in 1986, Defunkt recorded an additional six albums, including A Blues Tribute: Jimi Hendrix & Muddy Waters and In America, between 1988-1993. Beginning in 1996, Bowie sought a way to combine the big band jazz of the 1930s and '40s and the dance rhythms and grooves of the '70s, '80s, and '90s. Expanding Defunkt with the addition of more horn players and background vocalists, Bowie introduced the Defunkt Big Band with a six-week stint at the Knitting Factory in New York. ~ Craig Harris, Rovi