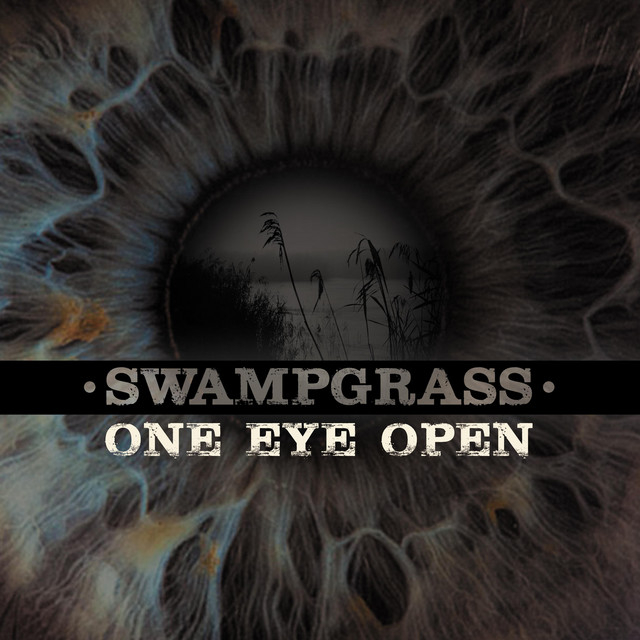 Swampgrass play the mighty blues, steaming things up with a mix of swing and funk grooves, dancing and a whole lot of fun. With around 200 gigs in the bank Swampgrass are travelling throughout 2017, touring from Glastonbury to the Isle of Wight, Leeds, Saltburn, London and points in between. Expect heavy grooves, loud guitar and one of the hottest up and coming female vocals on the circuit. The band’s debut album One Eye Open was released in March 2016 and has received positive reviews and airplay throughout the UK and the rest of the world. The album is available via the Swampgrass website, at shows and digitally via iTunes and elsewhere. Enjoy the show. It is high energy and raucous, filling dance floors and spilling drinks. Swampgrass formed in January 2013 and now find themselves regularly touring around the UK and While Swampgrass are most definitely a blues band, there are elements of many genres woven through the songs and the band appeals to a diverse audience.