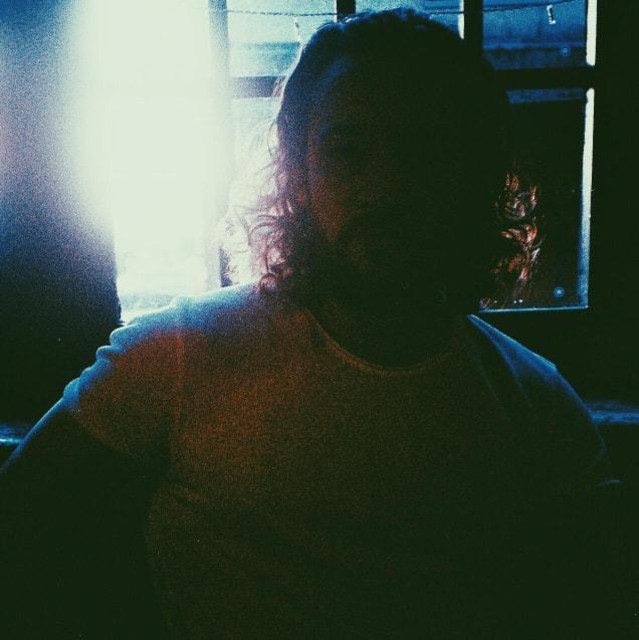 A north-Liverpool native, Bobby grew up in the district of Walton. During his adolescence, West split his time between his musical ability and his local boxing club. Despite being a promising fighter,

the pull of music and art was too strong: Bobby formed his first band, "Broken Men", and success came quickly after, leading to tours of England, Russia and Europe in support of Echo & The Bunnymen. West now embarks on his first solo project. His meticulously pieced together tracks paint authentic depictions of his world: a dark and gritty place, which he ruthlessly laments... yet, like a man in the gutter reaching for the stars, Bobby gilds the edges of his world to create something beautiful. West's lens is tinted with a sun drenched glow at stark contrast to his surroundings; a sweet juxtaposition that echoes through his music. Bobby sings of terrible things in beautiful melodies-like a council estate Sinatra-his golden voice self-deprecates within alluring harmonies. With a collection of crooked ballads over which Bobby howls his gritty lullabies, the listener is invited to peer in. At a glance, West's world is one of beauty; of shimmering string sections and resonant pianos, but in true Lynchian fashion, Bobby strips away the veneer to reveal twisted tales of spent love, bad romances, and the grim realities of modern culture. There is a rare, lived-in truth within Bobby's nouveau croon.