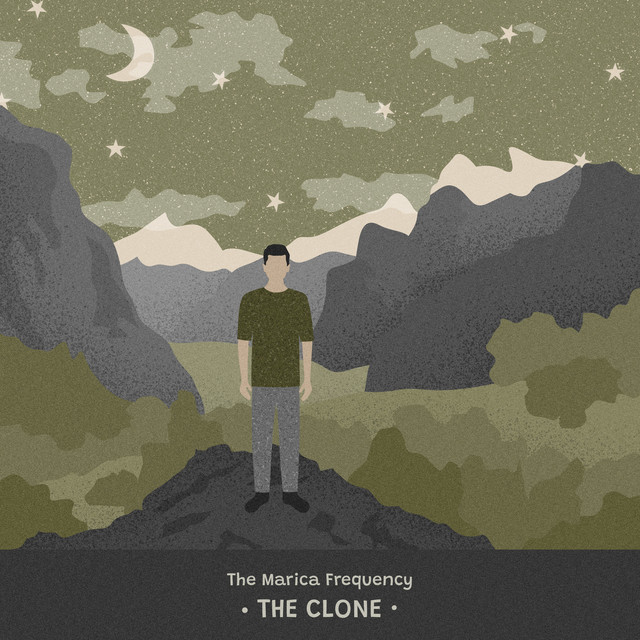 The Marica Frequency is a Welsh indie folk band founded in 2015 by singer-songwriter Christopher Evans. Evans released The Marica Frequency's first album, Nursery Rhymes, independently in 2017. The majority of that album was written, and produced between London and Carmarthen (Wales). The band's lineup is constantly changing, but, Christopher Evans and Marisa Frantz are permanent members and handle the songwriting duties between themselves. All music recorded at the Ratboy & The Maggot Studios, Wales, UK.