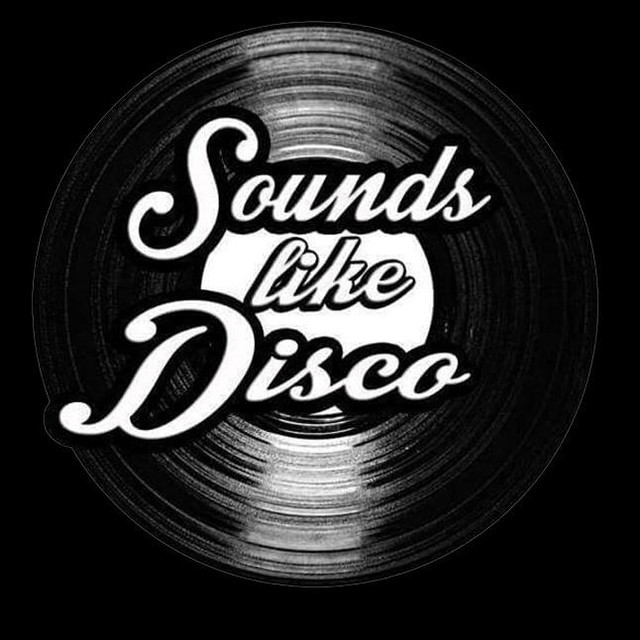 Sounds Like Disco is an American indie-dance band from Los Angeles, California. Founded in 2013, the group is composed of five members: Sergio German (Guitar/Vocals/Synth), Miguel Lopez (Guitar), Jake Shafer (Bass/Synth), Callie Ray (Vocals), and Jimmy Zendejas (Drums). Influenced by the likes of Bloc Party, Two Door Cinema Club, and Metric ; Sounds Like Disco mixes indie-electronic rock with disco break beats to create a synthesis of post-punk dance-rock. Sounds Like Disco is known for an upbeat atmosphere and energetic live performances found by audiences to be both infectious and engaging. As a result, the band has been invited to perform at several festivals, including the Chocolate and Arts Festival in downtown Los Angeles, and the Konsept and Arts Music Festival in Orange County. Most recently, SLD performed live, on air for KXLU 88.9fm as part of their “Livation” program series. As LA locals, Sounds Like Disco has performed in many of LA's hottest music venues/clubs. Such as The Mint, Viper Room, Lost Room, Silverlake Lounge, and the Troubadour, just to name a few.