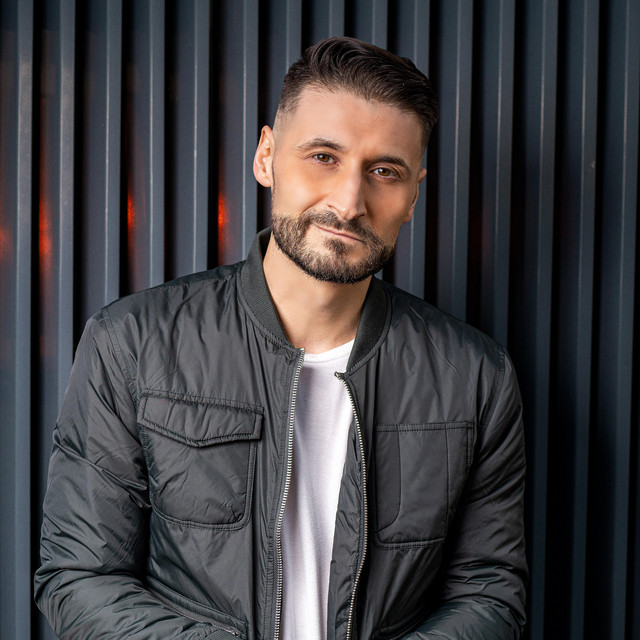 Kissy Sell Out is a British DJ/remixer/producer who established himself quickly in England's underground dance scene, mostly for his remixes, many of which are Internet-circulated bootleg mash-ups of popular songs. Born Thomas Bisdee and originating from Essex, Kissy Sell Out began his prolific remix and production output in 2006. The San City High label released a few of his own productions, including "Her" and "Permanent Record," but for the most part, he concentrated on remixes, including a few for the Fat Fox label ("Girls in Hats" and "Raw" by the Loose Cannons; "The Mistake" by Bleach Eating Pimps). This early work, as well as his DJ performances attracted major-label interest, and in 2007 he was commissioned to remix tracks by All Saints ("Chick Fit"), Gwen Stefani ("Wind It Up"), Mark Ronson ("Stop Me"), Dragonette ("Take It Like a Man"), Groove Armada ("Song 4 Mutya"), and Sugababes ("About You Now"). Also in 2007 he signed to Lavolta Records, which released the "Her" single, and he saw Hooj Choons release a limited-edition 12" of his Human League remix, "The Things That Dreams Are Made Of." His profile continued to grow in 2008, thanks in part to increasing demand for his DJ performances and his continuing output as a remixer/producer. ~ Jason Birchmeier, Rovi