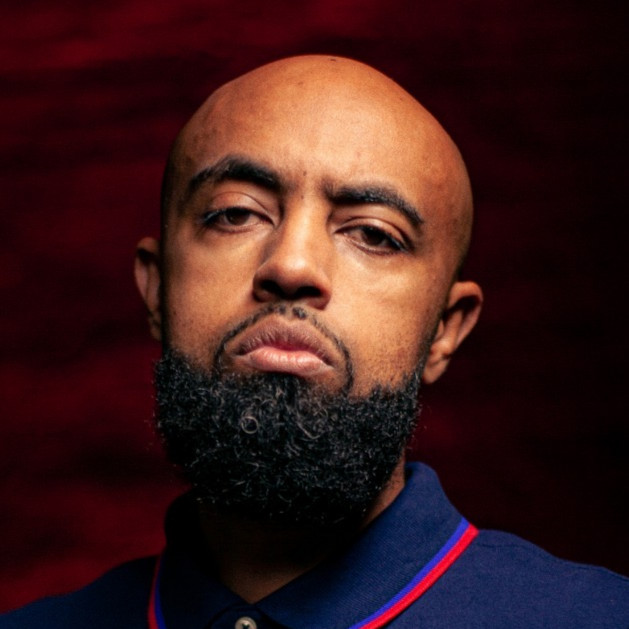 The Source Magazine called him "an important voice in the vanguard of conscious rap." Abel Meri is an Ethiopian-American rapper and songwriter from Alexandria, VA. Abel’s style of lyrical rap was heavily influenced by the 90’s legends he grew up listening to. The likes of Jay-Z, Nas and Tupac were especially pivotal in molding his artistic style. His socially conscious lyrics have received critical acclaim for both artistry and powerful messaging. He is categorized in multiple subgenres of hip hop music including conscious rap, political hip hop, underground hip hop and East Coast rap. In an interview with ThisIs50, Meri stated that he first started rapping with friends in high school. Meri adds to the growing list of lyrical rappers from the Washington DC Metropolitan area alongside breakout artists like Wale and Logic. A rapper’s rapper with exceptional versatility, Abel delivers prolific bars that stand the test of time. Drawing inspiration from his Christian faith and life experiences, introspection is his most reliable muse. Meri's 2020 EP "#BLM" has been publicly noted as an important entry into the repository of BLM inspired art, post-George Floyd.