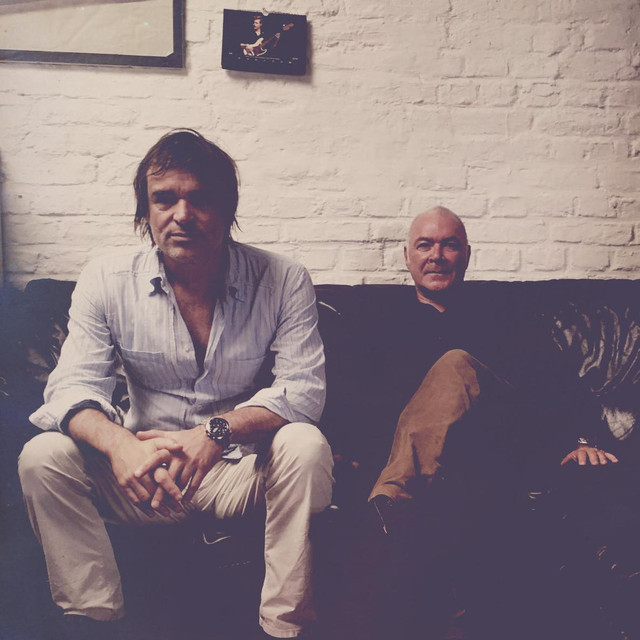 The new album is called "Next To The Roxy". The Nighthawks conjure up a picture from days gone by. Cologne once had a cinema which Dal Martino and Reiner Winterschladen simply called Roxy. The rattling of the film spools accompanied the two night kestrels to the adjacent bar, where they exchanged ideas about cinematic parameters such as colour, movement and light. Since these days the cinematic echoes in the work of the Nighthawks and has become formative for the musical work.The Nighthawks have grown from five single musicians on stage to a real collective, a solid band. The band breathes a common spirit that stands with two big feet in jazz and rock, which has shaped the band to a great extent since 2013. But it wasn't until guitarist Jörg Lehnardt joined the band that they were given an audibly rocky boost. The energy level changed from then on, and the musicians had gradually found a new language. The band now breathes the powerful and at the same time subtle pulse of bands like Pink Floyd or Steely Dan. On the other hand, the Cologne reference to Can always shines through and, last but not least, the power of Miles Davis' jazz rock. This album is a pure distillate from years of playing experience and at the same time clearly stands out from the last live album from 2012. Next To The Roxy' breathes club atmosphere to the full! And with Hace Mucho it offers a track that came live on stage for the first time that night.